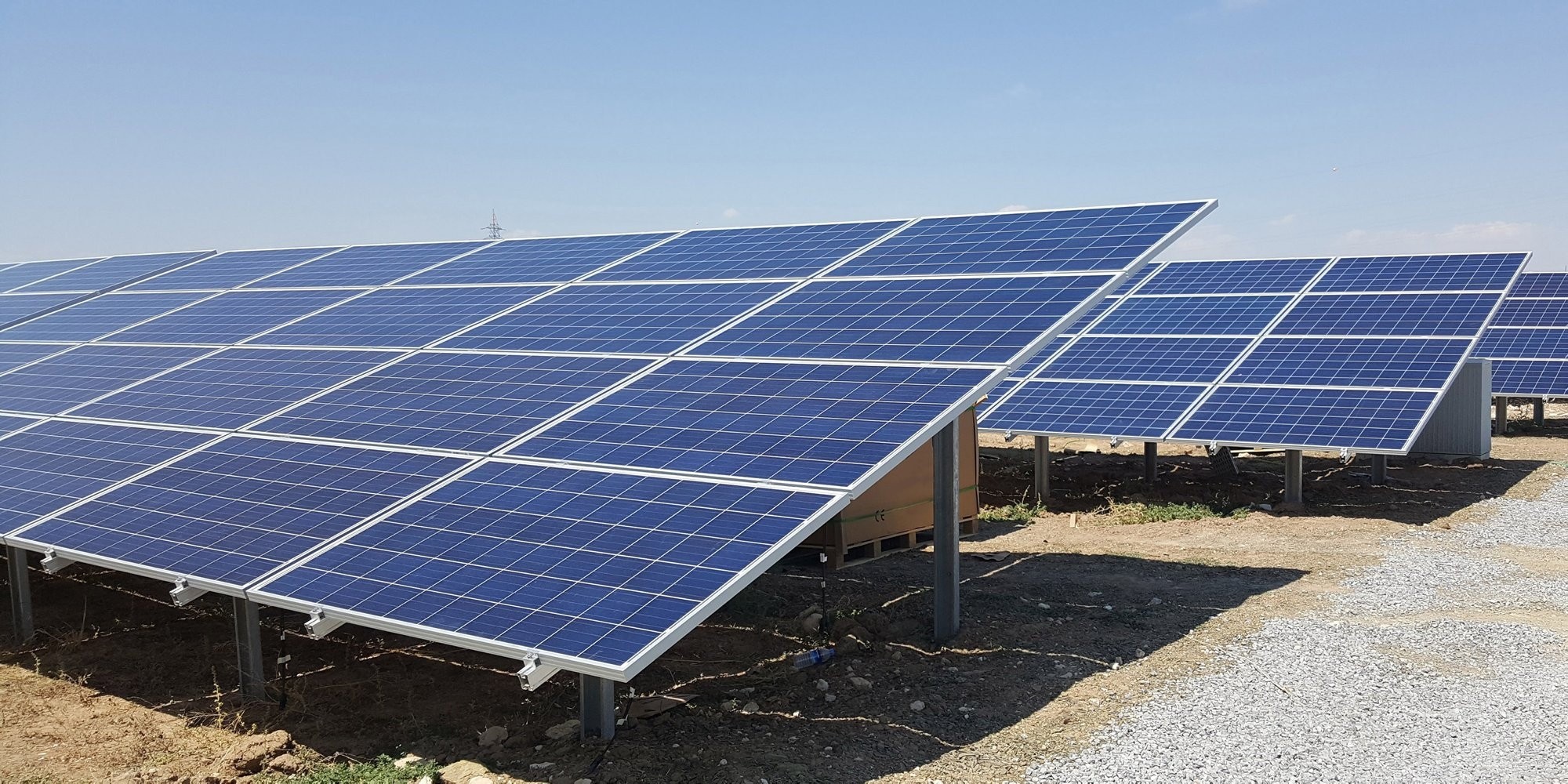 Kalyon Holding Energy Group President Murtaza Ata announced that the company plans to add storage facilities to the 1,000-megawatt (MW) Karapınar power plant, which they will set up with South Korean partner Hanwha Q-Cells in Konya under the Renewable Energy Resource Areas (YEKA) contract the two companies were awarded in March 2017.

Ata said Kalyon intends to establish a few-hundred-MW-capacity electrical storage facility in Konya-Karapınar in the coming years when the power plant is operational. He said storage facilities, which can be activated and deactivated quickly, will have economic benefits. "The electricity overproduced in the daytime can be easily stored and supplied to the system at night. More importantly, it can make unprecedented improvements in transmission network operation possible," he added.

Suggesting that in the future, battery technology will become an indispensable part of renewable energy power plants, Ata said if a condition for 200 MW to 300 MW of storage is introduced in the second solar YEKA contract, Turkey Electricity Transmission Inc. (TEİAŞ) can supply the necessary auxiliary services in the long term with considerable battery capacities to be added to the next solar YEKA without being obliged to pay high costs.

"With the condition of electric storage designed for the YEKA solar contracts to be drawn up from now on, we expect to create infrastructure in which all the necessary services required by our interconnection system can be met in the medium term."

Explaining that additional power generation due to sudden speed increases in wind power plants with variable blow characteristics is absorbed by the grid, Ata said storing the extra power during such periods with a battery system would both protect network stability and provide additional revenue.Ata said a battery storage facility can manage short-term wind variability, allowing a stable and predictable operating regime by facilitating smooth power to the network. Pointing out that the battery that will be installed in the wind power plant will also ensure precise response to load changes when frequency regulation is needed, Ata said when wind farm operators cannot fulfill these obligations, they can be exposed to significant penal sanctions and lose revenue. "We also consider the opportunities to operate our powerful wind energy portfolio more profitably with battery storage. In this context, we plan electricity storage for the power plants we will build with the wind YEKA," Ata said.

Kalyon is also one of the partners to the 1,000-MW wind YEKA along with Siemens and Türkerler. The three companies contracted the project in August 2017.