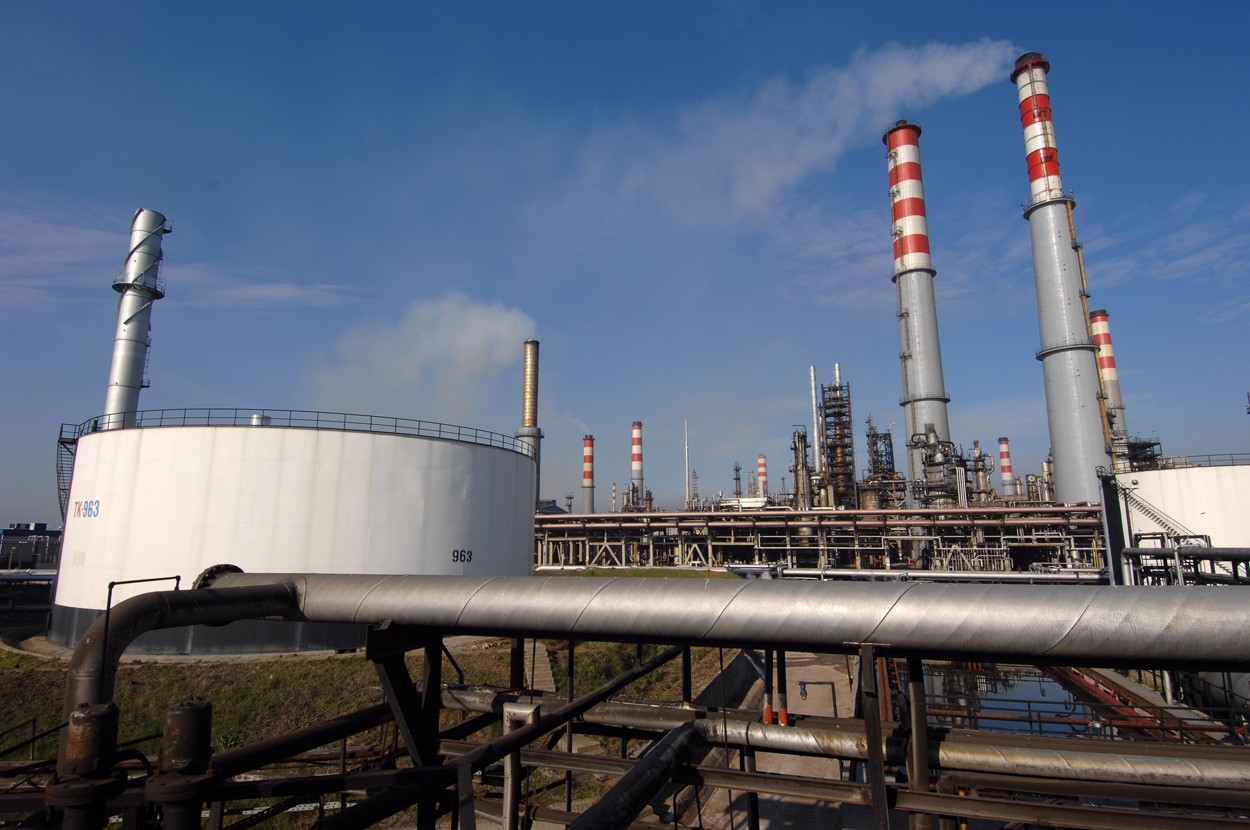 Noting that Turkey's economy demonstrated a positive outlook in 2017 by exceeding expectations and is estimated to close this year with a growth rate of around 6.5 to 7.0 percent, Koç said the crude oil price, one of the most important parameters concerning their sector, tried to find its direction by following the compliance requirements of the cut deal and the geopolitical developments as well as the changes in demand throughout the year.

Pointing out that the price of crude oil, which closed 2016 at the level of $55 per barrel after Russia and other non-Organization of the Petroleum Exporting Countries (OPEC) producers also supported the cut deal, fell below $45 per barrel in June, Koç said along with more stringent compliance of OPEC and Russia to the cut deal as well as the support of the recovery in demand in India, China and the U.S. began to follow a volatile uptrend.

He suggested that oil prices closed the year at $66.54 per barrel with an increase of 21.3 percent due to increased geopolitical tensions in the Gulf region and the decision to extend the cut deal until 2018.

Ömer M. Koç stated that 2017 was a positive year when the margins recovered in the general sense in terms of the refining sector.

He added that increased manufacturing activity, coupled with stronger global economic activity, especially in China and India, and the support of positive course for consumption in the euro area also helped motor margins to recover.

"As Tüpraş, we are happy to leave behind a successful year in which we achieved our targets," Koç said.

He indicated that in 2017, both Turkey's consumption of petroleum products increased by 6.5 percent and Tüpraş's domestic sales continued to grow steadily.

"By the end of the year, our total product sales increased by 4.1 percent to 31.5 million tons and the total turnover reached TL 53.9 billion [$13.77 billion]. In 2017, Tüpraş reached an outcome exceeding its operational and profitability targets, achieving a pre-tax profit of TL 4.5 billion with an increase of 130 percent compared to the previous year," Koç continued. "Meanwhile, in a period of deceleration in portfolio inflows to Turkey, eurobond issuance with very favorable conditions amounting to $700 million was successfully completed." Koç also stressed that Tüpraş, which continued its investments in the name of sustainability in 2017, reached $5.9 billion in total investment amount in the last 12 years.