Half of Turkey's energy generated from local resources 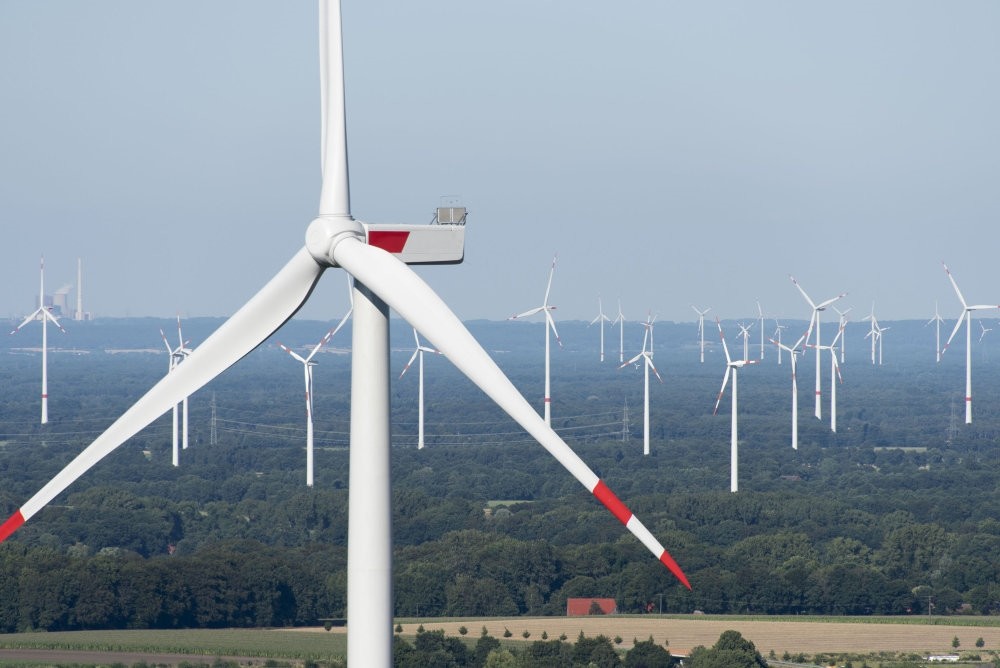 Turkey currently meets almost half of its energy needs from local sources, Undersecretary of the Ministry of Energy and Natural Resources Fatih Dönmez has said.

Speaking to Anadolu Agency (AA), Dönmez said that Turkey is placing huge importance on local sources of energy so as to reduce its traditional dependence on imports. "We want to meet two-thirds of the country's energy needs from local sources by 2023," he said, adding that the ministry held two major tenders for solar and wind power plants last year.

He pointed out that Turkey set up the highest number of solar power plants in Europe in 2017. "We are third Europe in wind power. This shows there is still a lot of opportunity in Turkey's renewable energy sector," he said.

"Another important development was the arrival of global renewable energy giants in Turkey. Many of them have already set up production, research and development facilities here."

Dönmez said that Turkey generated 4,000 megawatts (MW) of solar energy as of 2017 and was planning to add another 1,000 megawatts by the end of this year. It is also planning to set up wind farms with an installed capacity of 600 megawatts.

He said that there is a huge difference between a 1,000-megawatt wind farm and a gas-fired power plant with similar output. "We prefer renewables because there is no emission, it's clean and we can depend on completely domestic natural resources."

"We spend a considerable amount on energy import. Our aim is to reduce that number. At present, approximately half of Turkey's energy output comes from local sources and we want to raise it to two-thirds by 2023," Dönmez added.

"Our policies on renewables and domestic coal have been determined to serve this purpose. We are attaching great importance to domestic resources in order to reduce external dependence for energy," he said. Dönmez also revealed that the energy ministry last week launched an afforestation campaign, which will plant one sapling for each natural gas, electricity subscriber and new car owner.

"The campaign will be supported by the different energy sector companies. We will plant 5 million saplings in total," Dönmez said.