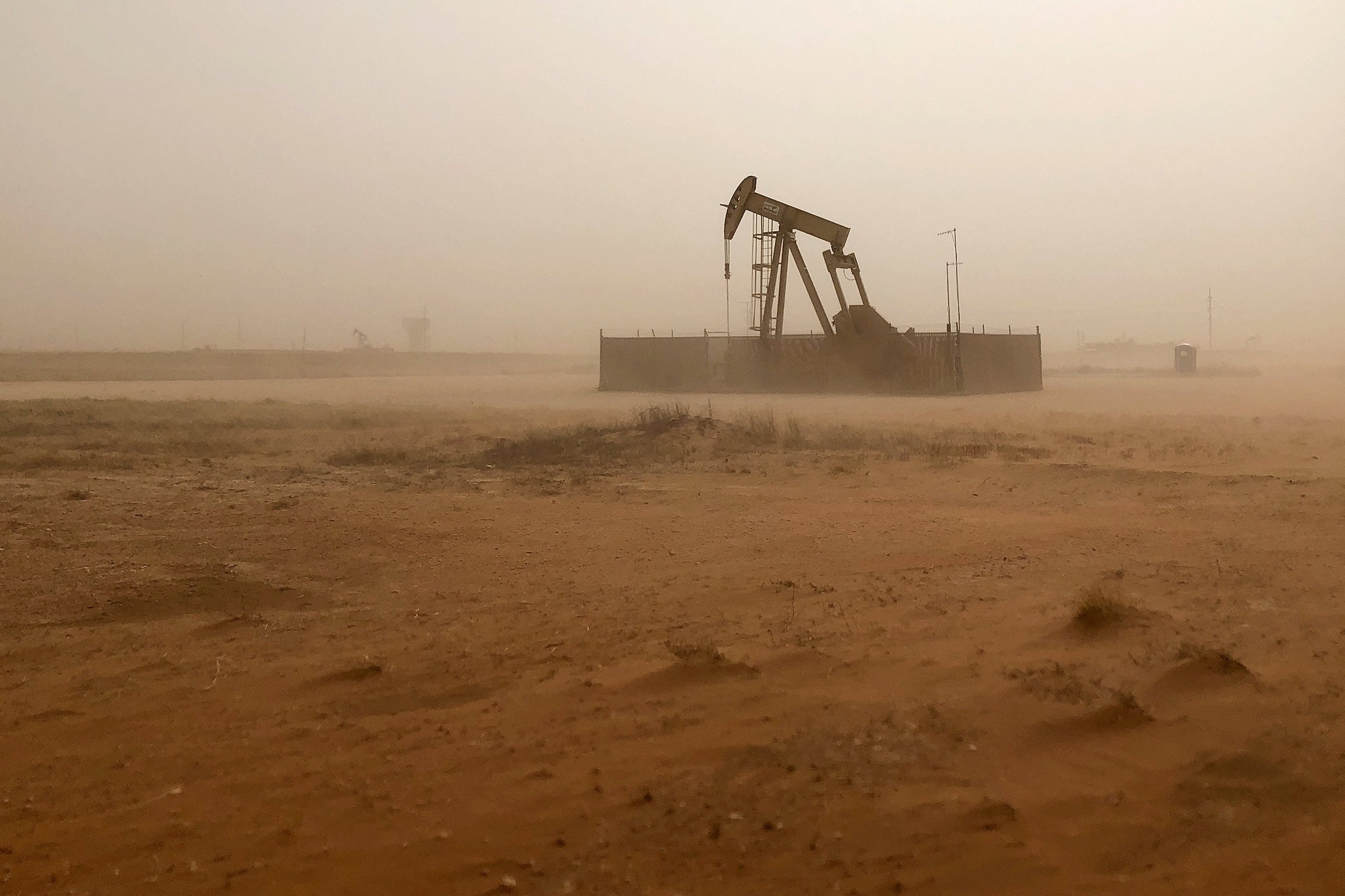 Oil prices rose to their highest levels since late-2014 on Monday, boosted by fresh troubles for Venezuelan oil company PDVSA and a looming decision on whether the United States will re-impose sanctions on Iran.

The news helped to blunt the impact of a rising U.S. oil rig count reported by energy services firm Baker Hughes on Friday.

"The growth in production in the U.S. is being counterbalanced by the simultaneous decline in Venezuela," said Commerzbank analyst Carsten Fritsch.

Venezuela's output has halved since the early 2000s to 1.5 million barrels per day (bpd), hit by a lack of investment in the South American country's oil industry.

Also boosting prices is the widespread expectation that U.S. President Donald Trump will withdraw from the Iranian nuclear pact. Trump has a May 12 deadline to determine whether to extend sanction waivers.

"It seems that the bureaucratic wheels are turning in Washington to prepare for a sanctions snapback," RBC Capital Markets analyst Helima Croft said in a note, adding that "the extraterritorial nature of U.S. sanctions, which cover energy, shipbuilding, finance, trade, insurance, etc., means that ... Iran's oil exports could credibly be curtailed by 200,000-300,000 bpd."

But U.S. output has soared by more than a quarter in the past two years to 10.62 million bpd and is likely to rise further this year as energy companies keep drilling.