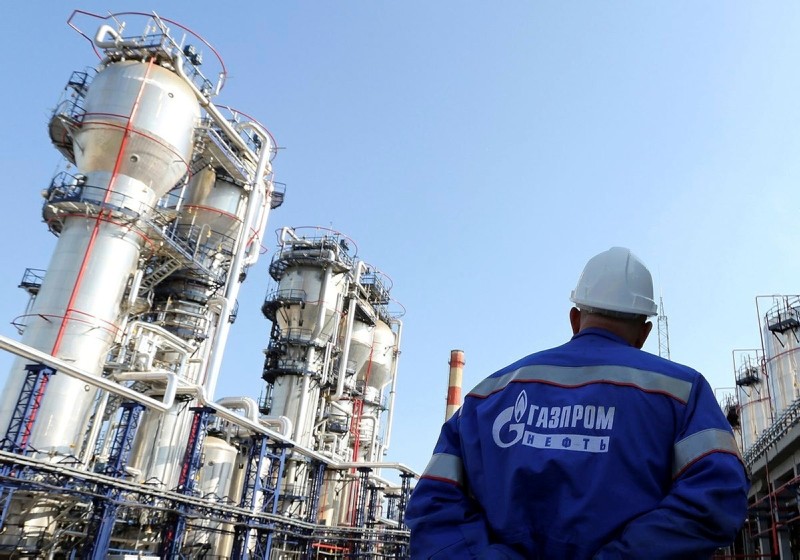 Ukraine's national gas company said Tuesday a Dutch court has approved the seizure of Gazprom's shares in its subsidiaries there as it steps up efforts to collect on a $2.6 billion international arbitration award in a long-running dispute that has threatened European gas supplies.

The move follows a move last week by Naftogaz to seize Gazprom's shares in Nord Stream, a major pipeline that transports Russian gas to Germany under the Baltic Sea, as it seeks to enforce the ruling from the Stockholm Arbitration Court.

"A Dutch court approved the petitions" to attach the shares as well as debts owed by the subsidiaries to Gazprom filed last week, Naftogaz said in a statement, which prevents the shares and debts from being transferred except with court approval,

"However, six out of seven of Gazprom's Dutch subsidiaries have refused to cooperate with the bailiffs. This does not affect the validity of the attachments," it added.

As Gazprom has refused to honor the February ruling for $2.56 billion, Naftogaz has had to use courts in various countries to freeze Gazprom's assets to obtain its settlement.

Ukraine and Russia have both fought several "gas wars" that have seen Moscow halt supplies to Kiev, occasionally disrupting deliveries to Europe, with the legal battles heating up after the arrival of a pro-Western leadership in Kiev in 2014.

In the dispute, the two companies had demanded tens of billions of dollars from each other over an expensive 10-year contract Ukraine signed in 2009 after Gazprom cut its deliveries in the middle of the winter.

Gazprom hiked its prices to Naftogaz after Russia seized Crimea from Ukraine in 2014 and tried to enforce clauses where the firm had to pay for a minimum volume of gas even if it did not take deliveries.

Gazprom has appealed the arbitration court ruling for $2.56 billion, but Naftogaz has said that the ruling is enforceable. Gazprom has also refused to resume supplies to Naftogaz as ordered by the court.

Russia has for years been trying to build new gas pipelines that bypass Ukraine such as Nord Stream.

The EU has been stepping up its pressure on Russia to ensure a certain level of transit through Ukraine, with German Chancellor Angela Merkel bringing up the issue during a visit to Russia last month even as work gets underway to double the capacity of Nord Stream.