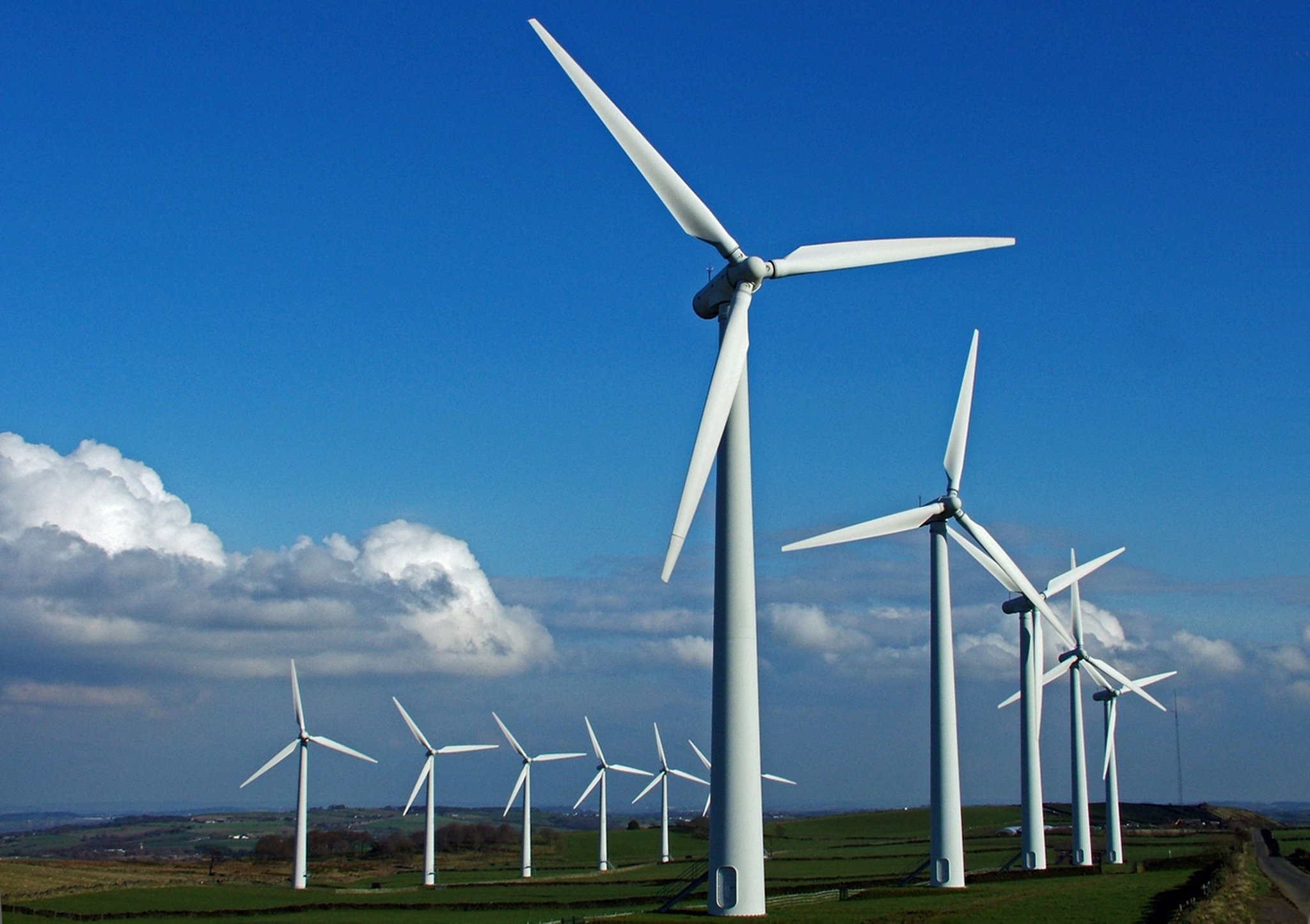 While domestic and renewable energy stand out in energy policies in the election declarations of political parties, it is projected that consumption as much as energy production will be supported by these sources

Energy policies have dominated the election declarations of all major Turkish political parties with a focus on energy production, consumption and steps to increase efficiency.

The ruling Justice and Development Party (AK Party) is targeting to produce at least 60 billion kilowatt-hours (kWh) electricity annually from domestic coal. It will also put in place mechanisms to promote on-site consumption for the use of renewable energy sources.

Aiming to use high-energy systems based on solar power in street lighting and to share the financial burden of heat insulation and solar panel investment in buildings, the Republican People's Party (CHP) pledged to solve Turkey's external dependence for energy and energy security by raising the share of domestic and renewable resources in electricity production.

The Nationalist Movement Party (MHP), on the other hand, said that coal and renewable energy sources should be assessed at the maximum level and the nuclear power plant projects should be completed quickly.

"Energy efficiency should be supported by strong and diversified financial instruments in all areas from production to consumption," the MHP said.

According to AK Party's declaration, domestic and renewable resources will be prioritized to ensure diversification of resources and maximum benefit from these resources, while the use of new and domestic technology will be increased by providing technology transfer in the field of renewable energy.

Noting that regulations will be implemented to promote on-site consumption for the use of renewable energy sources, the ruling party's declaration points out that 10,000 megawatts (MW) will be added to the hydroelectric capacity. The party added that exploration activities to detect indigenous resources such as lignite coal and geothermal will be maximized. Clean coal technology will be accelerated to evaluate domestic coal and at least 5,000 MW of additional capacity will be achieved with a domestic coal-fired plant, while at least 60 billion kWh of domestic coal-based electricity will be produced annually.

The party noted in its declaration that Stone Coal Exploration Project will be prepared, and the coal will meet the country's needs with new business models that will increase production and employment, and that the implementation of the Energy Efficiency National Action Plan will save 23.9 million tons of oil equivalent (TOE) and $8.4 billion in return.

Projects to increase utilization of energy-efficient products compared to the inefficient product will be supported. Raw Materials Procurement Strategy will be determined in mining, while Mining Security Authority will be established for safe mining and "Road Map of Safe Mining" will be carried out.

The CHP in its election declaration promised the use of high-efficiency solar energy systems for street lighting. It also said that the establishment of thermal power plants with environmentally friendly technologies will be made a legal obligation.

Stressing that the share of domestic and renewable energy sources will be increased, CHP said that the financial burden of thermal insulation and solar panel investment in buildings will be shared, and that the insulation technology will be carried out with domestic production, while apartments with solar panels will receive interest free loan for panel investment and credit refunds will be collected from the electricity produced.

Accordingly, in the field of energy, research and development projects will be carried out through public, the private sector and university partnership. The CHP pledged that in nuclear power the installation of risky plants will not be allowed, and in mining, advanced technology will be used from exploration to final product.

According to MHP's election declaration, coal and renewable energy sources should be evaluated at the maximum level and nuclear power plant projects should be completed quickly, while energy efficiency should be supported by diversified financial instruments from production to consumption. MHP also suggests that energy diplomacy should be developed and a "Turkish Energy Trade Association" should be established.

The Good Party (İP) highlighted in its election declaration that the public offering of energy companies will be encouraged and that businesses that produce energy technologies will be prioritized in incentive applications, adding that Energy Technologies Research University will be established.

Bio-energy-based energy production centers will also be established, the party said. Energy Efficiency Optimization Model will be applied and the Renewable Energy Transition Program will be realized accordingly.

The party also pledged that the share of renewable energy in electricity generation will be increased to 18 percent in the first five years and that renewable energy production in residential and business areas will be supported. According to the declaration's mining section, value-added exports in marble will be increased and metallic mining will be given weight with new technologies.