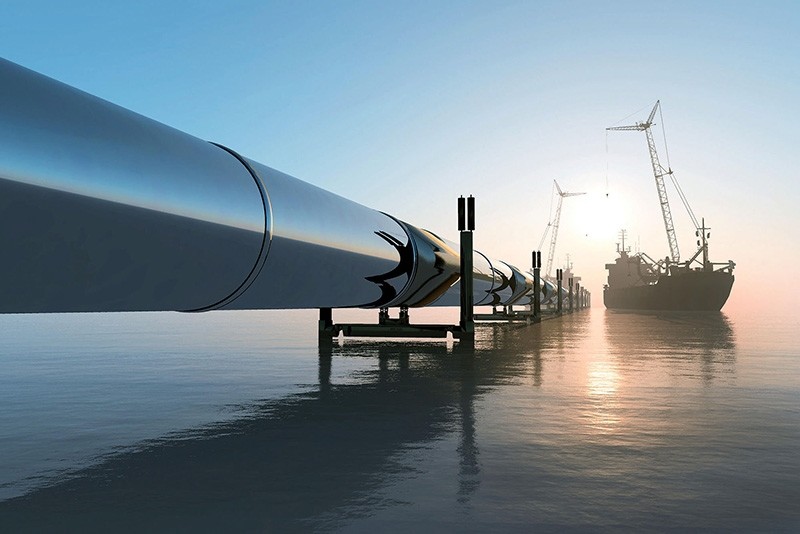 British petroleum giant BP has started operating a $28-billion pipeline in Azerbaijan to supply gas to Turkey and elsewhere in Europe, the company said in a statement on Monday.

The "Shah Deniz 2" development is "the starting point for the Southern Gas Corridor series of pipelines that will for the first time deliver natural gas from the Caspian Sea direct to European markets," it said.

The pipeline bypasses Russia and has been supported by the European Union, which is keen to reduce Europe's energy dependence on Moscow.

BP group chief executive Bob Dudley said the Shah Deniz 2 is one of the biggest and most complex new energy projects anywhere in the world, comprising major offshore, onshore and pipeline developments.

"Together with the Southern Gas Corridor pipeline system, Shah Deniz 2 will deliver significant new energy supplies to Europe, further diversifying its sources of energy," Dudley was quoted in the statement.

"BP and our partners have safely and successfully delivered this multi-dimensional project as designed, on time and on budget," he said.

The project is the company's largest gas discovery ever made, its largest subsea infrastructure worldwide, and the company's first subsea development in the Caspian Sea.

In addition, at peak, the Shah Deniz 2 development, which was sanctioned in 2013, supported more than 30,000 jobs in Azerbaijan and Georgia and in total included over 180 million hours of work.

Azerbaijan inaugurated the pipeline – which will feed into the Trans-Anatolian Natural Gas Pipeline (TANAP) in Turkey – at the end of May. On June 12, President Recep Tayyip Erdoğan, Azerbaijani President İlham Aliyev and Georgian President Giorgi Margvelashvili met in the central Turkish province of Eskişehir to officially open the pipeline.

From Turkey, the Trans-Adriatic Pipeline will take the gas on to Italy.

The Southern Gas Project aims to transport gas 3,500 kilometers from the Caspian Sea to Europe just as the West is looking to reduce its reliance on Russian energy. The $40-billion (35-billion-euro) project consists of three linked pipelines that will bring gas from the vast Azerbaijani Shah Deniz 2 field across Azerbaijan, Georgia, Turkey, Greece, Albania and the Adriatic Sea to southern Italy.

Currently, TANAP has four partners. The Southern Gas Corridor (SGC) holds a 58 percent stake in TANAP, while Turkey's Petroleum Pipeline Corporation (BOTAŞ) and BP own 30 percent and 12 percent, respectively. Seven percent of SGC's stake has been recently transferred to the Turkish subsidiary of the State Oil Company of the Azerbaijan Republic (SOCAR).