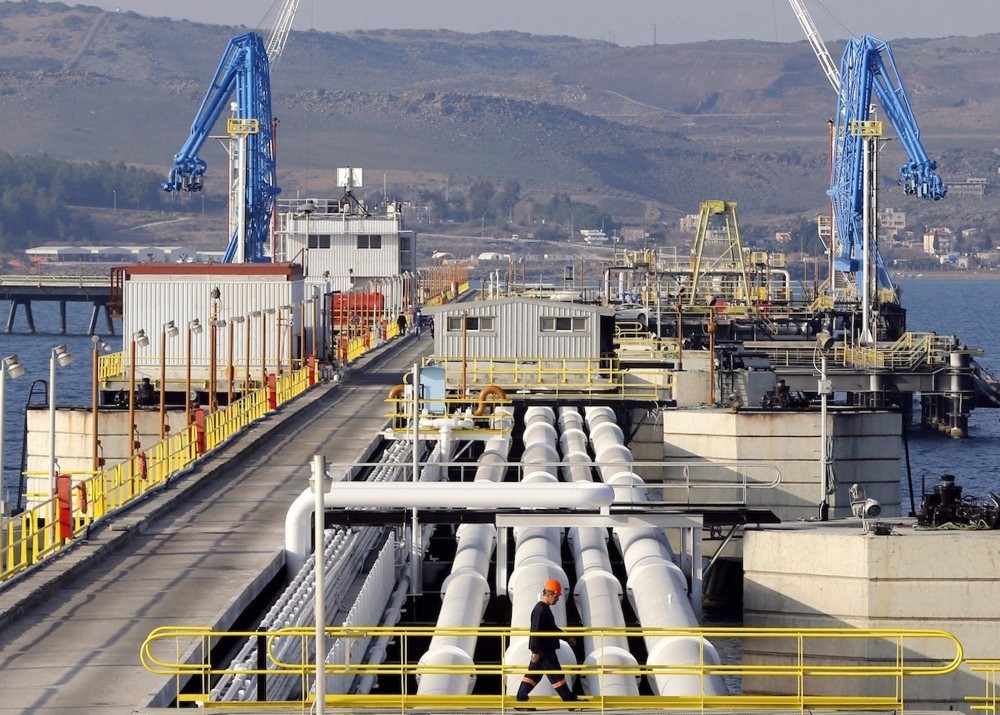 Turkey's crude oil imports decreased by 11.08 percent to 2.08 million tons in August compared to the same month last year, according to a report released by the country's energy watchdog yesterday.

In August, total fuel sales were down by 1.85 percent to 2.68 million tons compared to the same month last year.

Moreover, Turkey's liquefied petroleum gas (LPG) imports decreased by nearly 5.07 percent to 311,000 tons in August year-on-year, according to the EMRA.

The data showed that imports to Turkey came from several countries including Algeria, Norway, the U.S., Kazakhstan, Russia, Italy and Ukraine.