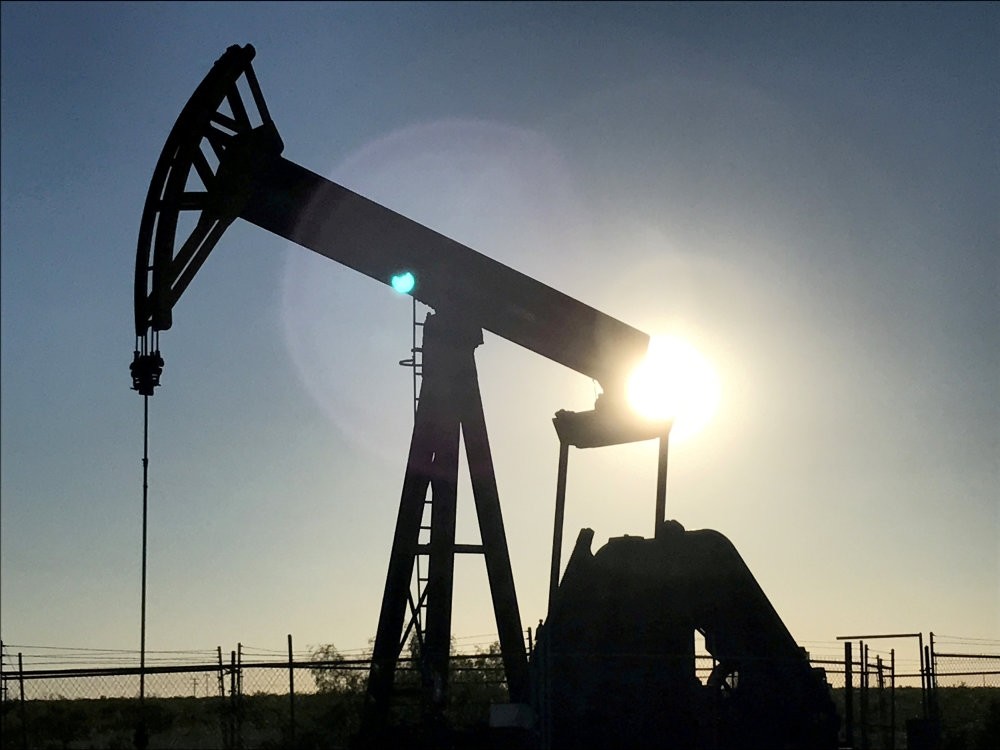 The International Energy Agency (IEA) said yesterday that global oil supplies are growing rapidly as Saudi Arabia, the United States and Russia pump more oil in response to fears of higher prices as a result of renewed U.S. sanctions on Iran.

The IEA said in its monthly report that October output rose by 2.6 million barrels a day to 100.7 million barrels as producers heeded warnings that looming U.S. sanctions could mean a loss of Iranian oil to the market and thus lead to higher prices.

But when President Donald Trump imposed sanctions Nov. 5, he issued six-month waivers for some of Iran's biggest oil customers. That helped send prices lower. Brent crude is trading below $70 per barrel, down from a four-year high above $86 per barrel in early October.

The Paris-based agency welcomed the higher production and stockpiles, saying that the response to the call by the IEA and others to boost production "is a reminder that the oil industry works best when it works together."

The agency said that lower prices "are clearly a benefit to consumers," especially those in developing countries who are seeing higher fuel prices due to weak national currencies. Oil is priced in dollars and the U.S. currency has been strong of late.

The report authors warned that although the market seems more relaxed than a few weeks ago, rising stocks should be "welcomed as a form of insurance" against unpredictable market events. The report notes that "the United States remains committed to reducing Iranian oil exports to zero from the 1.8 million barrels per day seen today."

There were also concerns about the stability of production in Nigeria, Libya, and Venezuela, while a tanker collision in Norwegian waters, though modest in impact, "is another reminder of the vulnerability of the system to accidents."