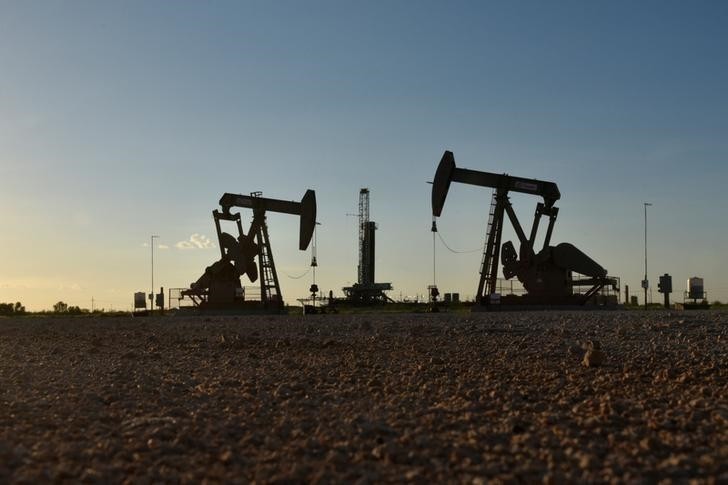 Oil prices soared on Wednesday after OPEC kingpin Saudi Arabia said it would slash its oil exports by 800,000 barrels per day in January and promised further cuts as producers move to shore up tumbling prices, while stocks around the world extended recent gains on optimism that the United States and China may be inching towards a trade deal.

Energy Minister Khalid al-Falih said the kingdom, the world's top crude supplier, would cut its exports to 7.2 million bpd in January, down from 8.0 million bpd in November.

Benchmark Brent crude climbed back to $60 per barrel on Wednesday for the first time in several weeks following the Saudi announcement, which came as producers began implementing a new deal to trim output.

OPEC and its allies decided last month to cut their overall output by 1.2 million bpd from January, to boost prices hit by a supply glut and fears demand could plummet.

Meanwhile, U.S. stocks were on the verge of their fourth consecutive gain as stocks around the world build on their early 2019 rally.

Negotiators from the U.S. and China extended their trade talks to a third day, which investors took as a sign the discussions were productive even though no major breakthroughs have been announced.

Further boosting investor's confidence, FED Chairman Jerome Powell and other officials have emphasized recently that they will take a careful approach to interest rates and the Fed's gigantic but slowly-shrinking portfolio of government bonds.

The S&P 500 hasn't had a four-day winning streak since mid-September.