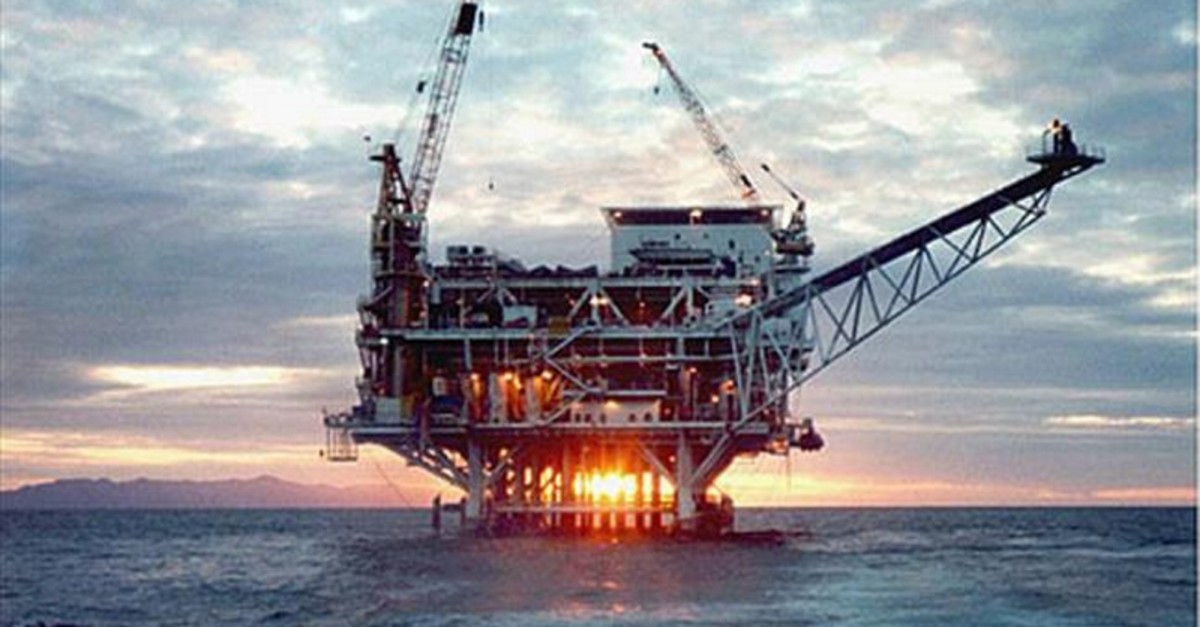 Two weeks after announcing it had made the world's third largest natural gas discovery in the last two years off the coast of Cyprus island, U.S. energy giant ExxonMobil is now working on projects to commercialize its gas reserves and also planning to drill more exploration wells around the island, according to Stephen Greenlee, the president of ExxonMobil exploration company and vice president of the ExxonMobil corporation.

"We have obviously just announced the discovery and we are currently working on the size of it, trying to understand the most commercial vehicle to commercialize the reserves," Greenlee told the Daily Sabah on the sidelines of the event.

Greenlee also confirmed that the company will be looking into more drilling opportunities in the region while also being engaged in projects to monetize the Glaucus-1 reserves in the most lucrative way.

The ExxonMobil discovery, announced by the Greek Cypriot administration's Energy Minister Georgios Lakkotrypis, was made in the second well of the company, Glaucus-1, located in the putative Block 10 in the exclusive economic zone unilaterally declared by the Greek side. The Glaucus-1 is estimated to contain 5-8 trillion cubic feets of gas (142 to 227 billion cubic meters).

Greenlee previously said the gas discovery was an encouraging result in a frontier exploration area. "The potential for this newly discovered resource to serve as an energy source for regional and global markets will be evaluated further."

Last year, Italy's ENI and France's Total said they had found a promising prospect of natural gas in a nearby concession, Calypso, located on Block 6 of the Greek administration's unilaterally declared Exclusive Economic Zone (EEZ).

The consortium of ExxonMobil and Qatar Petroleum started drilling in Block 10 in November 2018.

The Greek Cypriot government has not yet commercialized any gas discovery with a huge political problem waiting to be resolved in the island as well as a lack of infrastructure to process and utilize the gas. It has one gas field, Aphrodite, which contains an estimated 4 trillion cubic feets of gas discovered to the south of the island in 2011.

In response to the infrastructure problem, the Greek Cypriot government launched a tender for a liquefied natural gas (LNG) facility to be constructed by November 2020. The facility will be capable of unloading LNG from LNG carriers ranging in size from 120,000 cubic meters to 217,000 cubic meters.

Greenlee refrained from commenting on the political conundrum in the island which has been an impediment to the equitable share of resources between the Turkish and Greek communities on the island. "It is an issue between the governments to resolve," he said and did not comment on any future interaction between the two sides.

ExxonMobil's Greenlee also suggested that ExxonMobil is open to joint drilling with other countries in the region, including Turkey, if the data allows and the opportunity rises.

Turkey has also accelerated its seismic survey and drilling activities in the Eastern Mediterranean in the last five years. The country's seismic vessel Barbaros Hayreddin has been conducting surveys in the region since 2013 after an agreement with the Turkish Cypriot government was signed in 2011, which gives Turkey exploration rights for 30 years. Its first drillship Fatih also started operations with deepwater well-drilling in October 2018 off Alanya, a district in the Mediterranean province of Antalya.

The island of Cyprus has been divided since 1974, when a Greek Cypriot coup took place after decades of violence against the island's Turkish community and Ankara's intervention as a guarantor power. The status of the island remains unresolved in spite of years-long negotiations.