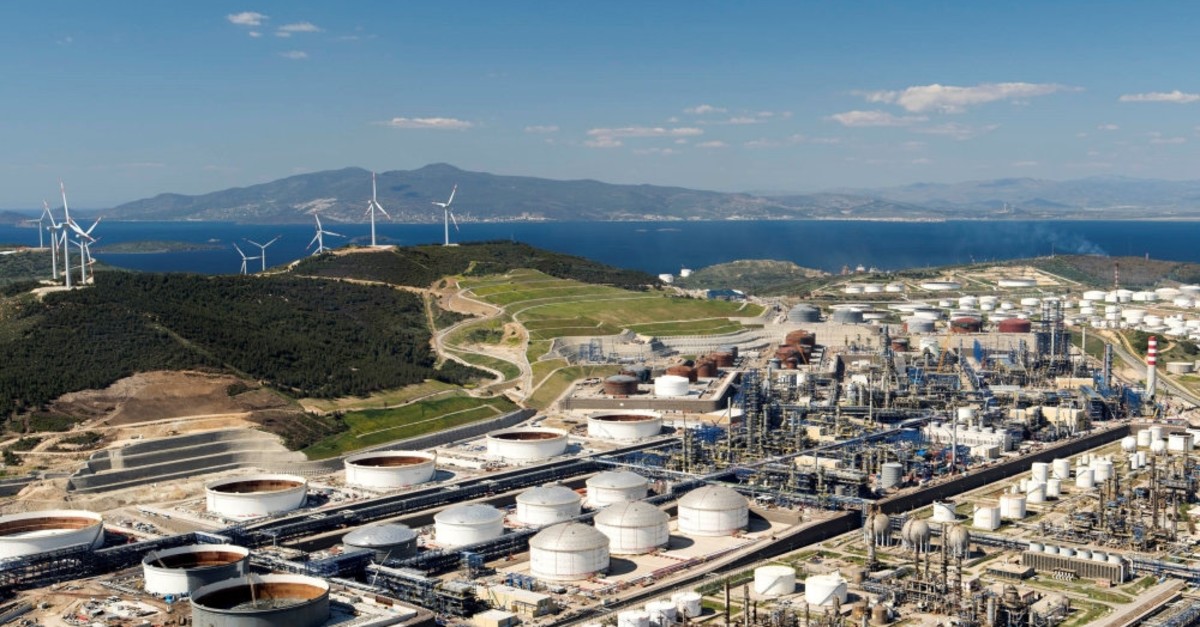 Azerbaijan and Russia discussed the possibility of supplying Russian oil to the State Oil Company of Azerbaijan Republic (SOCAR) Turkey Aegean Refinery (STAR), according to the Azerbaijani news agency Trend.

Trend said on Monday that Azerbaijan's Energy Minister Parviz Shahbazov and Russian Energy Minister Alexander Novak discussed the issue in Azerbaijan's capital Baku, where the parties agreed to sign a memorandum of understanding to strengthen and further develop cooperation.

The meeting was held as part of and in advance of yesterday's meeting of the joint OPEC and non-OPEC Ministerial Monitoring Committee (JMMC) in Baku.

President Recep Tayyip Erdoğan and Azerbaijan President İlham Aliyev had attended the opening ceremony for the $6.3-billion STAR facility, located in the Aliağa peninsula in the Aegean province of İzmir in October 2018.

The largest single-location real sector investment in Turkey, STAR refinery will be one of the biggest petroleum and gas operations in Europe, the Middle East and Africa.

The total output of STAR is expected to decrease Turkey's current account deficit by $1.5 billion per year, by substituting refinery imports with domestic production. Turkey meets the majority of its oil and natural gas demand through expensive energy imports, which is a main expense on the country's budget.

The largest foreign direct investor in Turkey, SOCAR has invested around $15 billion in the 11 years since it began investing in Turkey after it acquired the country's leading petrochemical company Petkim in 2008 for $2 billion.