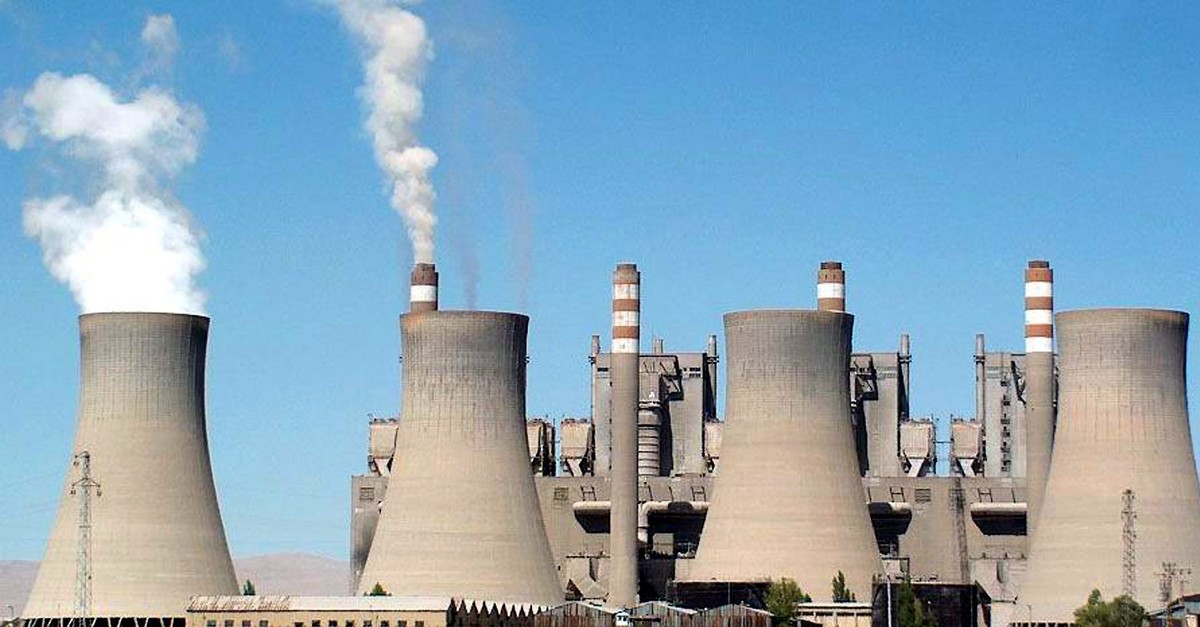 Banks have come to the final phase in the energy fund, which is expected to be around $2 billion. Accordingly, a fund will be established for each energy project with financial problems. The exposed loans allocated in this fund, which will be managed by a joint company in the meantime, will be sold a few years later.

Details about the energy fund announced by Treasury and Finance Minister Berat Albayrak in April during the presentation of the economic reform package have begun to be clarified. The energy fund will work differently than real estate. The said project foresees the establishment of a fund for each energy project that has bad loans. Banks, on the other hand, will form a joint management company for the continuation of economic activities of companies to be incorporated into the energy fund.

The joint portfolio management company will manage the energy companies in these funds, which will be established jointly or separately by the banks. The joint company to be established under the management of voluntary banks will be in charge of electricity sales, natural gas purchase and technical maintenance of projects in the funds.

This portfolio management company will manage each project in an "executive" sense. A process similar to Türk Telekom's solution will be in question. The energy project to be taken to the fund will be operated, and more competitive commercial conditions will be set by creating a scale economy.

In the coming years, these funds will be open to investors, or the assets in the funds will be sold to the investors. The total size of the energy fund is expected to be $2 billion. An independent consultancy company will make the valuation of the energy companies to be transferred to the funds. For example, when the auditing firm determines a value of TL 70 in a TL 100 loan, the asset will be transferred to that fund via this figure. The banks will then look at the credit repayment capacity of the energy company with its activities. For example, in the TL 70 valuation, the company can pay a loan of TL 50. Then the bank/banks will watch TL 20 as capital.

BANKS LOOK TO RESTRUCTURE AROUND $13B OF ENERGY LOANS

Garanti Bank Executive Vice President Ebru Dildar Edin also shared the energy sector figures, saying that the total amount of loans extended by banks to the energy sector was $70 billion and that while $23 billion of these loans were paid, there was an unpaid or ongoing loan amount of $47 billion. She also added that $40 billion of this figure was in production facilities, while distribution facilities held the remaining $7 billion. "Meanwhile, 60 percent ($24 billion) of the $40 billion is allocated to renewable energy projects benefiting from the Renewable Energy Resources Support Mechanism (YEKDEM)," Edin continued. "The amount of loan that needs restructuring is around $12 billion to $13 billion. However, approximately $10 billion of these projects have the capacity to be paid by restructuring or rescheduling without funding. Therefore, a $1.5 billion to $2 billion loan is initially included in the fund. The problem is being brewed more than we anticipated and more than the actual picture. We also have foreseen credit payments, as well as the ones we have restructured."

Edin further stressed that investments are made in a period when energy is a significant opportunity and that investment deteriorates along with the sector, adding the right balance is not achieved as production costs increase.

Edin, who has been working for the energy fund for a long time, stated that they have been negotiating to set up a fund in an energy project in partnership with five banks.

"Three banks have already agreed to fund the project. If the other two banks give approval, we plan to establish a fund where the banks will partner up for the project," Edin said, underlining that a possible recovery in the energy sector would require at least three years, while the valuations of these assets would reach reasonable levels within four to five years. "There is a supply surplus in the sector," she continued. "Turkey will start to grow again in 2020. This means 2024-2025. Electricity, natural gas, and oil rise will benefit the power plants."

Meanwhile, the loans financed are almost doubling Turkish electricity production capacity from 2007 to 2017, and a privatization of grids. But sluggish demand and a 40 percent drop in prices in dollar terms in the last five years have left gas and coal plants financially exposed.

Last Thursday, Turkish and foreign bankers discussed a way out for non-performing loans. Global investment bank Goldman Sachs, Bain Capital, the European Bank for Reconstruction and Development (EBRD) and the World Bank Group's International Finance Corporation (IFC) reportedly discussed the structure of a fund that will be established for the non-performing exposure of Turkish banks. Garanti Bank, Akbank and İş Bank were among the Turkish lenders that attended the meeting.

The loans in Turkey's banking sector amount to TL 2.5 trillion as of end-March, with TL 100 billion restructured. The non-performing loan (NPL) ratio stands at 4.04 percent and is generally expected to rise to 6 percent by year-end, though some analysts predict it could double to 8 percent.