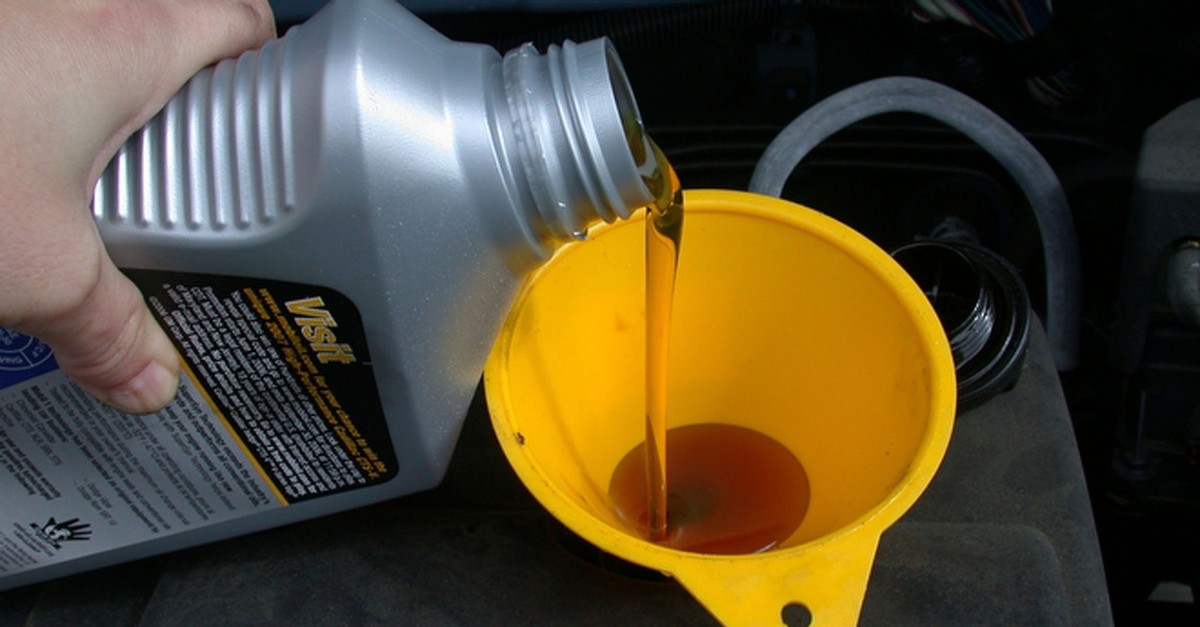 Stressing that the biodiesel sector started to meet the need for raw materials slowly, Borovalı pointed out that waste oils left in the pan were also of great importance.

Borovalı argued that the waste oils were converted into energy. Last year, 35,000 tons of waste oil was collected, he said. "We expect this figure to increase this year. There is a serious relationship between the tourism season and the collection of waste oil," he added. "I think we can reach 70,000 tons in the next few years. Last year, TL 200 million was brought into the country's economy by converting fry oils into biodiesel alone."

Borovalı pointed to the importance of utilizing waste oils, which seriously harm nature, in terms of environmental awareness.

Pointing out that they made a significant contribution to the energy sector, Turkey's biggest import item, Borovalı said they aimed to reach 140,000 tons in biodiesel production in 2019.

"I think we will achieve 250,000 tons by 2021," he noted. "In addition to waste oil, our studies for oilseed cultivation are also underway. We organized a research trip to Sivas, Yozgat and Tokat. Every year, 1.5 million decares of agricultural land are left fallow in this region. If we plant camelina on this agricultural land alone, we will produce about 70,000 tons of additional raw materials for biodiesel."