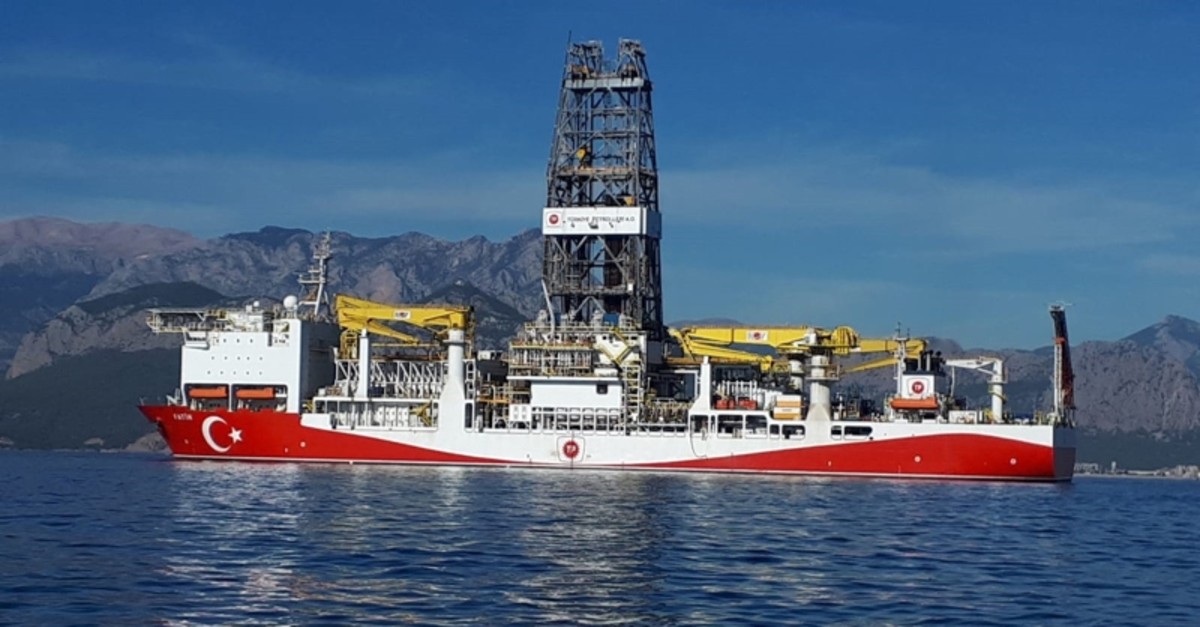 The European Union prepared Tuesday to take action against Ankara for its natural gas exploration activities in the Eastern Mediterranean, as the dispute heated up between Turkey and the Greek Cypriot administration.

Turkish drilling vessel, Fatih, is currently located some 64 kilometers (40 miles) west of Paphos in an area within Turkey's continental shelf which is also claimed by Greek Cyprus within its exclusive economic zone (EEZ). However, it is not among the areas unilaterally licensed by Nicosia for hydrocarbons.

EU ministers for European affairs, meeting in Luxembourg, expressed "serious concern over Turkey's current illegal drilling activities," and invited the European Commission and the European External Action Service "to submit options for appropriate measures without delay," according to a statement.

"The EU will closely monitor developments and stands ready to respond appropriately and in full solidarity with (Greek) Cyprus," the statement said.

The EU Council also reiterated that that Turkey continues to move further away from the EU.

"Recalling its conclusions of 26 June 2018, the Council notes that Turkey's accession negotiations have therefore effectively come to a standstill and no further chapters can be considered for opening or closing and no further work towards the modernization of the EU-Turkey Customs Union is foreseen," it added.

The EU could curb funding for Turkey or cut back on high-level meetings with Ankara, EU Neighborhood Policy Commissioner Johannes Hahn said after the talks, adding that the drilling spat had been a key issue in the ministers' discussions.

Anastasiades said he would demand a clear condemnation of Ankara's actions from a summit of EU leaders taking place in Brussels on Thursday and Friday.

"We want to have a harder attitude from the EU," he told Greek Cypriot television.

The EU has been calling on Ankara since 2018 to stop these actions.

Greek Prime Minister Alexis Tsipras also threw his support behind Greek Cyprus on Tuesday. According to his office, he telephoned European Council President Donald Tusk and called for specific measures against Turkey if Ankara does not stop drilling.

The Greek Cypriot administration also threatened to veto starting formal membership negotiations with Albania and North Macedonia unless the EU toughens stance on Turkish drilling. The EU on Tuesday delayed the decision on whether to open accession talks with the two countries until October, dealing a fresh blow to the Balkan states' hopes.

Earlier, Turkish Energy Minister Fatih Dönmez told domestic media that a Turkish drilling vessel had already drilled to a depth of 3,000 meters below the seabed west of Cyprus. Experts believe there are around 227 billion cubic meters of natural gas deposits below the sea off Cyprus.