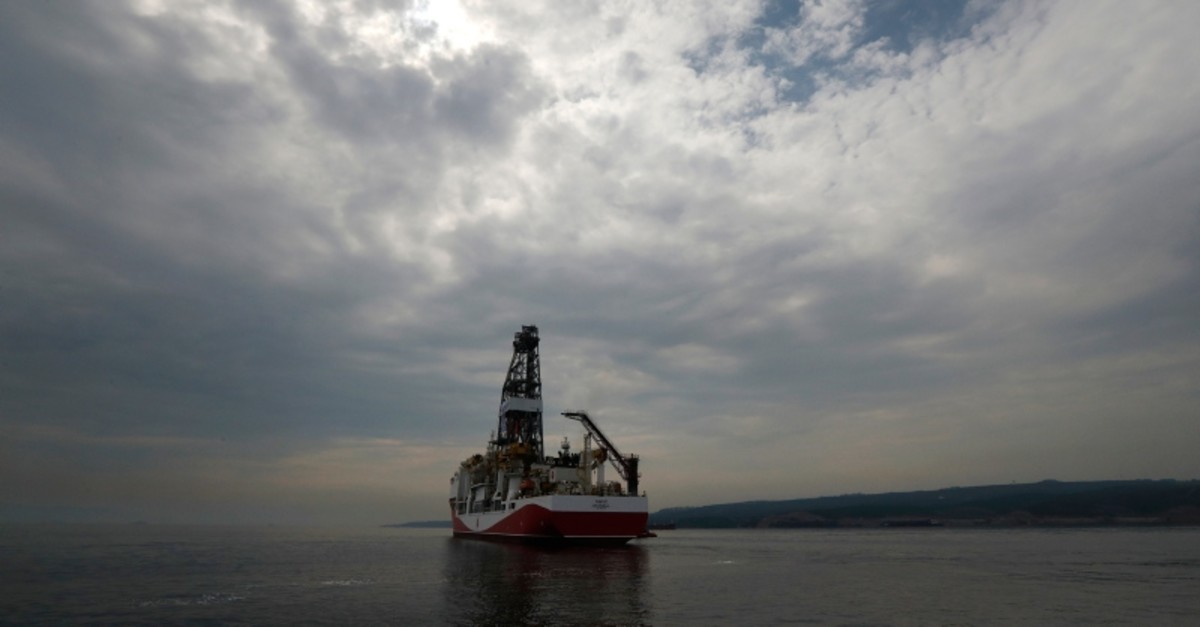 Legislation giving short shrift to Turkey's strategic importance in the eastern Mediterranean and its longstanding alliance with Washington has passed a key U.S. Senate hurdle.

But in championing the legislation, which passed the Senate Foreign Relations Committee on Tuesday, Menendez said, "Israel, Greece, and [Greek] Cyprus are key partners of the United States," forgetting and ignoring the U.S.' over six-decade-long strategic alliance with Turkey in NATO.

The legislation would pave the way for the U.S. to "fully support the trilateral partnership of Israel, Greece, and [Greek] Cyprus through energy and defense cooperation initiatives —including by lifting the prohibition on arms transfers to the Republic of [Greek] Cyprus," said Menendez's statement.

The controversial legislation, which spurns Turkey's sovereign rights to resources in the region, could further escalate tension between Washington and Ankara at a time when Turkish officials have already said they will not allow unilateral and arbitrary activities in its region.

Turkey says its hydrocarbon drilling activities, a source of recent tension in the Eastern Mediterranean, are based on its legitimate rights stemming from international law.

Turkish drilling vessel, Fatih, is currently located some 64 kilometers (40 miles) west of Paphos in an area within Turkey's continental shelf which is also claimed by Greek Cyprus within its exclusive economic zone (EEZ). However, it is not among the areas unilaterally licensed by Nicosia for hydrocarbons. Turkey's second drilling ship will start drilling off the Karpas Peninsula to the northeast of the island of Cyprus in July.