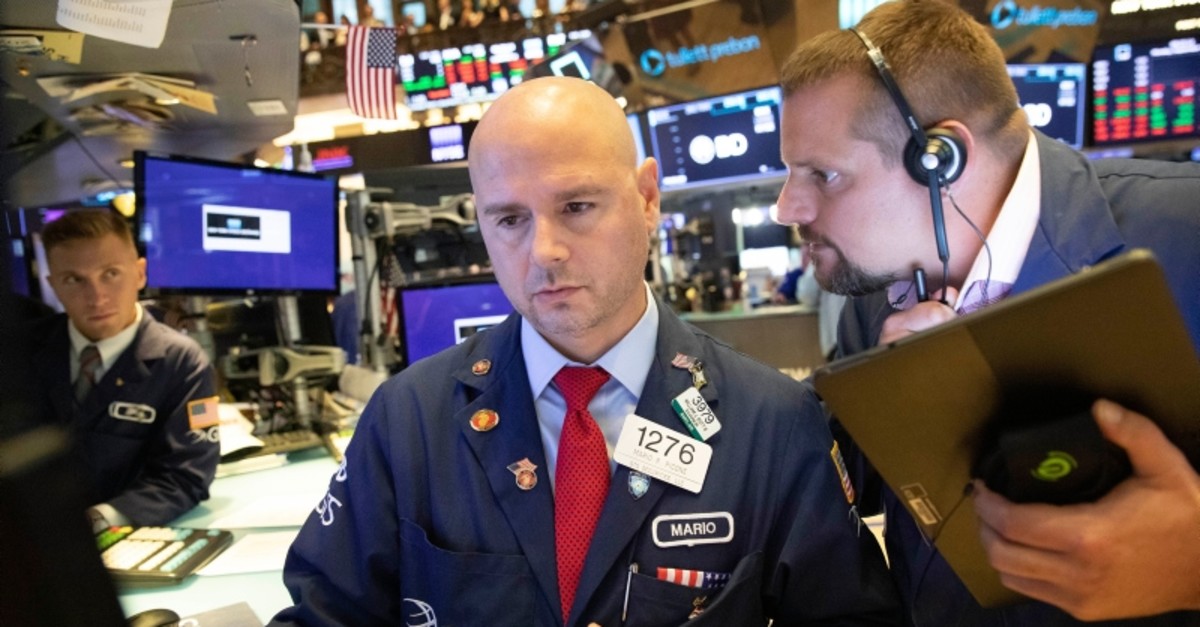 U.S. stocks sank into the red on Monday as attacks on Saudi crude production and record jumps in oil prices whipped up investor anxieties about the global economy.

On Wall Street, the Dow Jones Industrial Average was off 0.5 percent at 27,076.00, snapping an eight-day winning streak.

Nate Thooft of Manulife Asset Management told AFP that, while the price increases were large, they still left prices themselves below highs reached earlier in the year.

"The pullback is pretty minor in the grand scheme of things," he said.

"Historically, when we had such a significant event in the Middle East, you'd see a much larger reaction."

Fresh economic data on Monday showed activity in China slowed last month across the board, with the pace of industrial production, retail sales and investment in fixed assets all lower.