Saudi oil output to be down 30% for at least a month: S&P 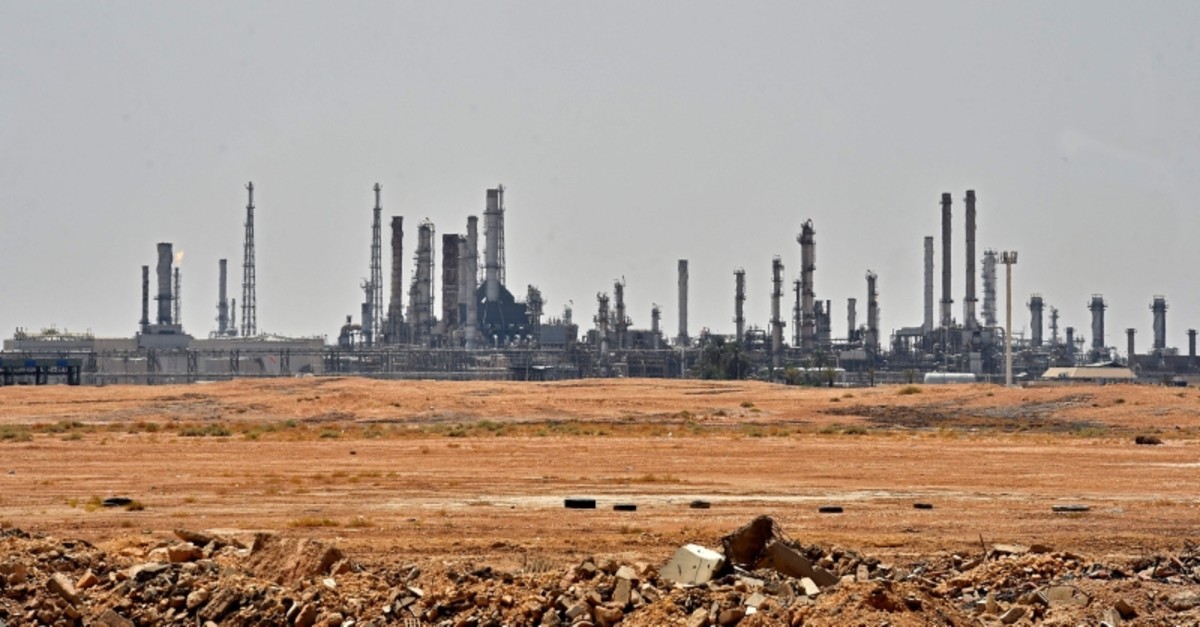 Around 3 million barrels per day of Saudi oil will remain offline for a month, about half the production halted by the weekend's devastating attacks on key crude facilities, S&P Platts said Tuesday.

The report came as oil prices dipped slightly following record gains Monday as uncertainty prevailed on global markets over when the OPEC kingpin will be able to restore lost production.

Strikes on Abqaiq -- the world's largest processing plant -- and the Khurais oilfield that the U.S. has blamed on Iran have knocked out 5.7 million barrels per day (bpd), or 6% of global production.

"At this point, it looks likely that around 3.0 million bpd of Saudi Arabian crude supply will be offline for at least a month," S&P Global Platts said in a report.

That amount is about 30% of the country's total production. Riyadh pumps some 9.9 million bpd of which around 7.0 million bpd are exported, mostly to Asian markets.

Saudi Energy Minister Prince Abdulaziz bin Salman is scheduled late Tuesday to hold his first press conference since the attacks, with the expectation that he will give an update on efforts to restore lost production.

"Saudi Arabia will likely say that they can fully supply their customers, although as time goes on this may be challenging. Any indication of delays or supply tightness will lead to further price increases in the weeks/months ahead," S&P said.

The threat of a prolonged supply outage from Saudi Arabia highlights the lack of spare production capacity in the market, estimated at 2.3 million bpd, most of it held by Riyadh, the energy news provider said.

Reports said Monday the kingdom was likely to restore up to 40% of the lost production immediately, but experts had conflicting views on how long it will take to bring production back to pre-strike levels.

The crisis revived fears of a conflict in the tinderbox Gulf region and raised questions about the security of crude fields in the world's top exporter as well as for other producers.

London-based Capital Economics said global crude stocks, estimated at around 6.1 billion barrels, should be able to compensate for the lost output.

It said that if Saudi Arabia manages to restore full production by next week, oil prices would quickly come down to around $60 a barrel.

But if it takes months and tensions persist, Brent crude prices could hit $85 a barrel, it said.

Brent was trading above $68 per barrel on Tuesday, easing slightly after surging by 20% at its peak on Monday -- the biggest gain since the 1991 Gulf War.

Yemen's Iran-aligned Houthi rebels claimed responsibility for the weekend attacks but the United States put the blame on Tehran.