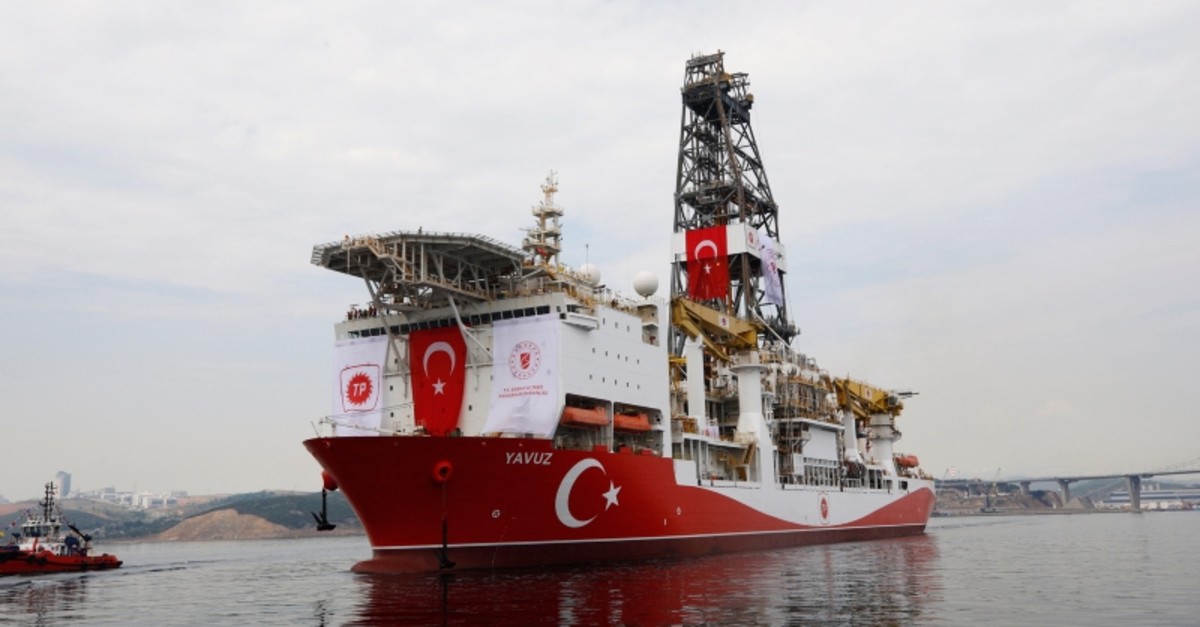 The Yavuz drilling vessel is en route to the Güzelyurt-1 well in the Mediterranean Sea to continue oil and gas exploration activities, according to Turkey's Energy and Natural Resources Minister Fatih Dönmez on Thursday.

"Yavuz is moving towards the Güzelyurt-1 well where it will drill. We will not stop to make our underground resources available to our nation," he added.

According to an issued Navtex or navigational telex, the Yavuz drilling vessel will continue to work in the Mediterranean until January 2020.

Turkey, as a guarantor nation for the Turkish Republic of Northern Cyprus (TRNC), is currently carrying out hydrocarbon exploration activities in the Eastern Mediterranean with its drilling vessels, Fatih and Yavuz, along with two other seismic vessels that are also operating in the same region.

Cyprus has been divided since 1974 when Turkey used its guarantor rights to intervene on the island after a far-right Greek Cypriot military coup sponsored by the military junta then in power in Athens sought to unite the island with Greece.

The decades since have seen several attempts to resolve the Cyprus dispute, all ending in failure. The latest one, held with the participation of the guarantor countries — Turkey, Greece, and the U.K. — came to an end without any progress in 2017 in Switzerland.