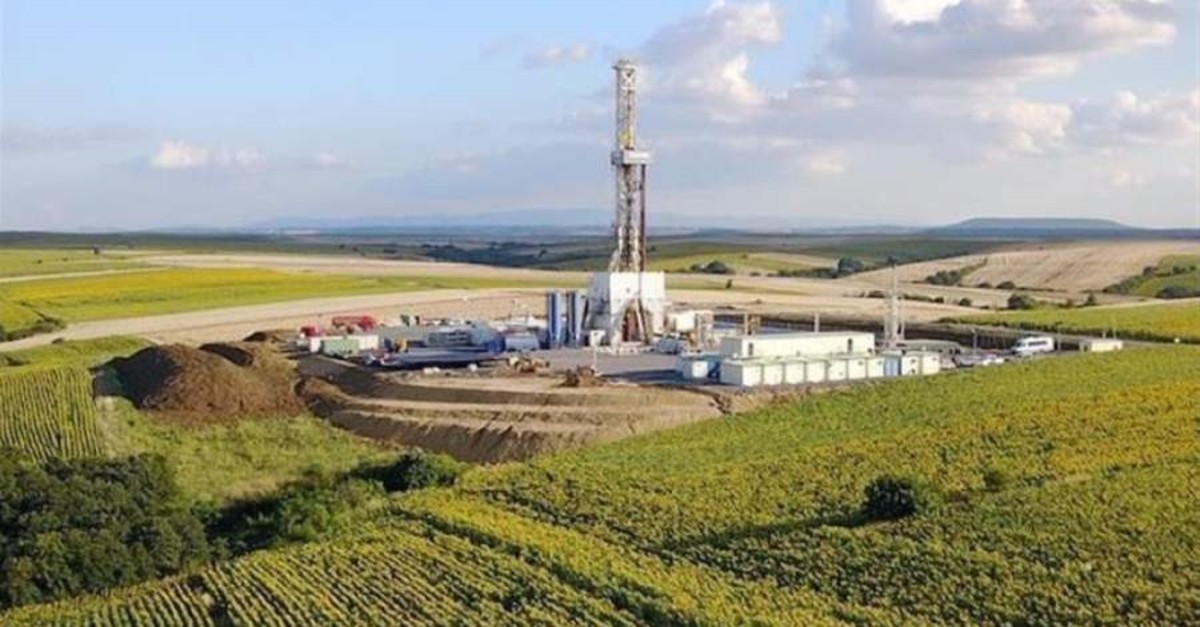 Each of the four zones tested in the İnanlı-1 well successfully showed stable gas production with evidence that there are both fracture and matrix contributions to the gas flow, Valeura announced.

Sean Guest, CEO of Valeura, said in a written statement that with the completion of the fourth test interval at İnanlı-1, Valeura now feels it has a much better understanding of the vertical variability of its tight gas play.

"While more work will be required to understand the implications of this condensate in the shallow zones, we are commencing reservoir and economic modeling based on the gas test results. Given the strong gas price realizations in Turkey and the readily accessible infrastructure through our owned gathering network, we believe there will be zones that can be economic in the longer term," Guest noted.

"We are particularly encouraged by the stable rates of dry gas flowed from the deeper intervals, as these results exceeded our expectations," he said.

The company was encouraged by the very high condensate yields on the test and is pleased that there were no instances where fluid composition prevented gas flow in İnanlı-1, he added.

Subsequent to the completion of this test at İnanlı-1, Valeura and its partners now plan to move the testing to the Devepinar-1 well, where operations are expected to commence within the week.

"With that in mind, we are now moving to Devepınar-1 well to test the deepest intervals there. Early results from the Devepınar-1 will allow us to commence discussions and planning for the next step of the appraisal of our play," he added.

The fourth test targeted an interval between 3,681 meters and 3,723 meters in the Keşan Formation, which was stimulated by placing approximately 100 tons of proppant into the reservoir.

According to the company, the flow results of the fourth test were similar to the results of the third test conducted between 3,855 and 3,925 meters.

"Utilizing artificial lift to assist in cleaning up the well, the interval was flowed for 10 days. The average net gas rate over the flowing period was 306 Mcf/d [thousand cubic feet per day], and the rate for the final 24 hours of flow was 171 Mcf/d," Valeura explained.