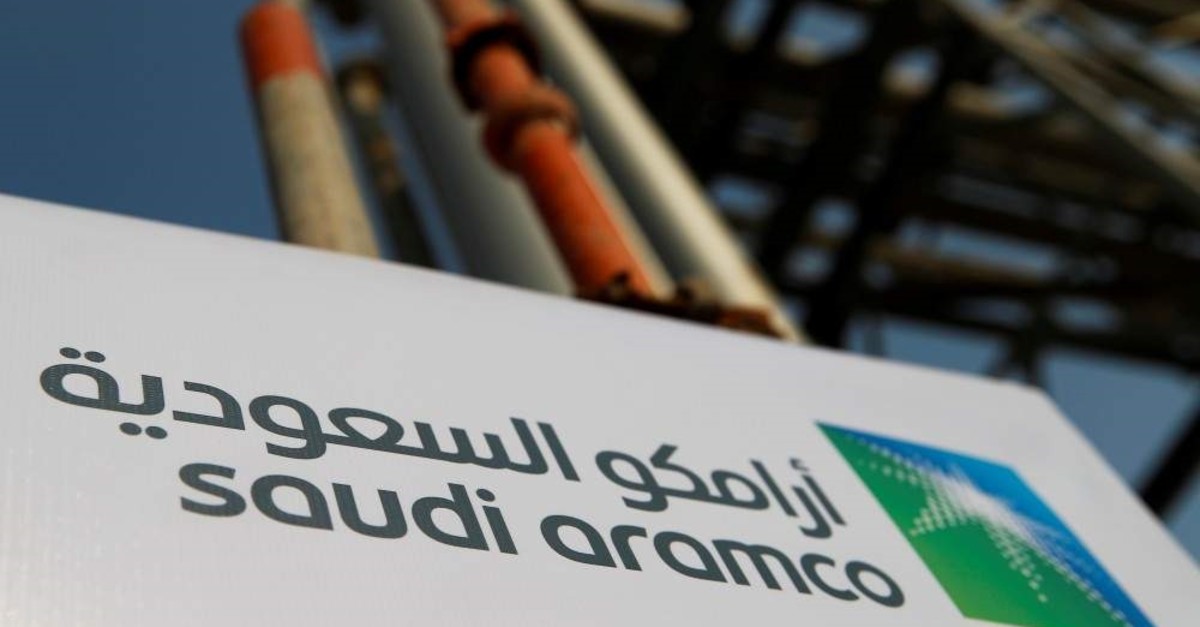 The long-planned initial public offering of a sliver of Saudi Arabia's state-run oil giant Saudi Aramco will see shares traded on Riyadh's stock exchange in December, a Saudi-owned satellite news channel reported yesterday as the kingdom's investment forum got underway.
The report by Dubai-based Al-Arabiya offered a crackle of life to the Future Investment Initiative in the kingdom's capital of Riyadh, an event created by Saudi Crown Prince Mohammed bin Salman. Initial panels at the forum offered a pessimistic look at a world as participants described the global economy as a teetering on a 1930s-level crisis.
Prince Mohammed, however, hopes for a very-optimistic $2 trillion valuation for Aramco, which produces 10 million barrels of crude oil a day and provides some 10% of global demand. That would raise $100 billion he needs for his ambitious redevelopment plans for Saudi Arabia.
However, economic worries, the trade war between China and the U.S. and increased crude oil production by the U.S. has depressed energy prices. A Sept. 14 attack on the heart of Aramco already spooked some investors, with one ratings company already downgrading the oil giant. Meanwhile, questions persist over how the initial public offering will be handled even as Saudi Aramco offers sweeteners and promises of an estimated $75 billion dividend next year.
The report by Al-Arabiya did not elaborate and cited anonymous sources for the information. However, the channel often breaks news before even the kingdom's state-run media and is widely believed to have a direct line to the Al Saud royal family.
The station's English arm offered more details, saying that a final price for the stock will be set Dec. 4, with shares then beginning to be traded on the Riyadh-based Tadawul stock market on Dec. 11. It added that the Saudi Capital Markets Authority will make a formal announcement about the IPO plans on Sunday. Pricing will begin Nov. 17, it said.
"The Aramco IPO is a cornerstone of Saudi Arabia's Vision 2030 plan, which aims to wean the kingdom off its reliance on oil to diversify the economy," the channel said in its report.
Saudi state media and government officials did not immediately acknowledge the report. Saudi Aramco said it "does not comment on rumor or speculation," but did not dispute the report. There also have been other delays in the IPO as well, which has analysts still skeptical.
Elsewhere during the forum, Russian sovereign wealth fund RDIF is working on a consortium of investors for the Aramco IPO, its chief executive told reporters yesterday.
“There are several Russian pensions funds who are interested to invest in the Aramco IPO and we have also received indications from our Russia-China fund of some Chinese major institutions also interested in Aramco IPO," Russian Direct Investment Fund (RDIF) head Kirill Dmitriev said.
"We are waiting for the final details to emerge," Dmitriev said, without mentioning the timeline, but said that Aramco is a particularly interesting investment.
Last Update: Dec 20, 2019 1:19 am
RELATED TOPICS