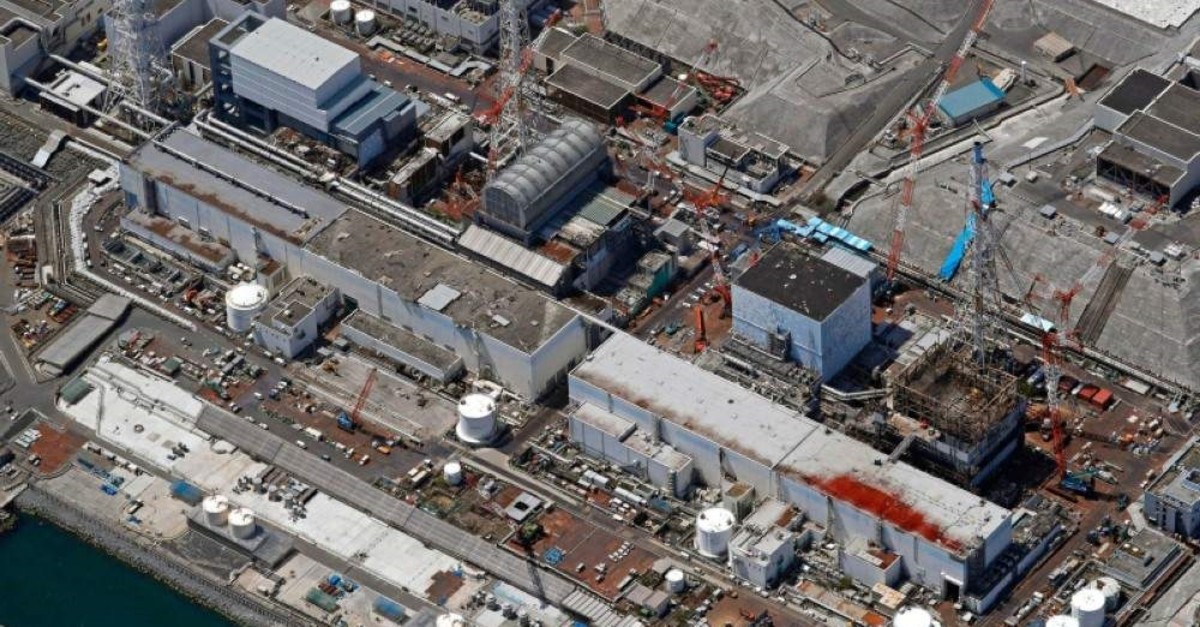 Fukushima Dai-ichi nuclear power plant in northeastern Japan, where decommissioning work is under way. (Kyodo News via AP)
by Dec 02, 2019 11:37 am

The removal of the debris is considered to be the biggest challenge of the decommissioning work at the Fukushima Daiichi Nuclear Power Station, which is run by Tokyo Electric Power.

The plant suffered meltdowns at three of its six reactors after it was hit by a powerful earthquake and the ensuing tsunami in March 2011.

Tens of thousands of residents have been unable to return to their homes near the complex due to fears of radiation contamination nearly nine years after the disaster.

The government's medium to long-term road map proposed the debris removal work start at Reactor 2 of the plant.

The government still plans to complete the decommissioning process in 30 to 40 years following the 2011 nuclear disaster though experts doubt the work can be done within 40 years.