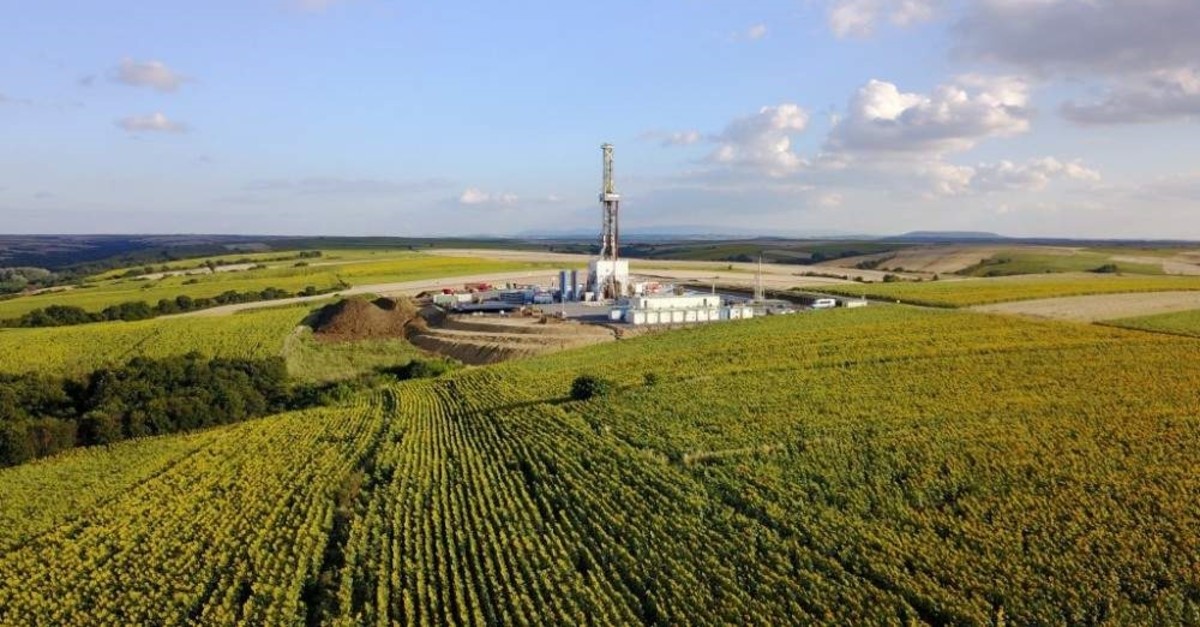 The Thrace region in Turkey could prove very productive and produce 5-10 billion cubic meters (bcm) per year if Valeura and its partners are successful in their testing and appraisal drilling over the next few years, according to the CEO of Canadian energy company Valeura, the operator and main partner in the unconventional gas accumulation play.

Sean Guest told Anadolu Agency (AA) in an exclusive interview on Monday that if gas is proven recoverable from the ongoing appraisal and drilling, gas production could be maintained for 10 to 20 years.

So far, the testing conducted to date indicates volumes of 286 bcm. However, Guest said that this is classed as prospective resources, and has yet to be proved recoverable from the ground.

Although there is great uncertainty in the amount of recoverable gas, Valeura’s external auditor calculates a 51% chance of this gas play being successfully proven through further drilling and testing activity with the potential to produce 5-10 bcm of gas per year but only if proven recoverable.

Nonetheless, Valeura’s big advantage in this play is the fact that it owns and operates the gas infrastructure in the region so all of the wells that it drills are very quickly tied into its gas grid, he explained.

"This allows us to produce and sell the gas that we are producing to our customers while testing the deep play. This has the added advantage of avoiding any flaring of gas, which is not good for the environment. If we are successful in our testing program this year then we would expect to follow this up with more wells in 2020 and 2021 to continue to advance the project," he said.

Guest explained that the gas from the three test wells that have been drilled would feed into the company’s gas grid.

“As we gain more confidence that the play is commercial, the amount and pace of drilling would increase.

“We hope to start generating significant volumes in 2023/24, but it could take another five years of drilling to reach planned production. What is key now is that we continue to progress our appraisal activity," he said.

Guest confirmed that Valeura and partners have spent more than $100 million in drilling and testing this play over the past few years, and as the activity level increases, they anticipate spending more.

The company reported positive test results on Friday and announced that the first gas production test from the Devepınar-1 well in the Thrace region had successfully flowed gas from depths of between 4,640 and 4,775 meters – the deepest test yet in the play.

"As very high pressures were recorded at the surface immediately after each stimulation, it was necessary to flow each interval for two to three days prior to proceeding to the next operation. The individual flow rates based on the last 24 hour flowing period were 1.6 million cubic feet per day (mmcf/d), 1.3 mmcf/d, and 1.3 mmcf/d from the deepest to the shallowest interval, respectively," Valeura explained.

The Canadian company said that it interprets these results as positive as each of these intervals individually yielded the best gas flow rates that the company has recorded from its testing of the Basin Centered Gas Accumulation (BCGA) play to date. Nevertheless, he advised that the key step now is to continue testing to determine whether the rocks can sustain continued gas flow or if it declines.

"These are very exciting times,” Guest declared and added, “We still have a lot of work ahead of us to prove that this gas play can be part of Turkey’s energy solution."

Valeura Energy is an upstream natural gas producer focused on appraising and developing unconventional gas accumulation play in the Thrace Basin of Turkey with its main partner, Norway's Equinor.