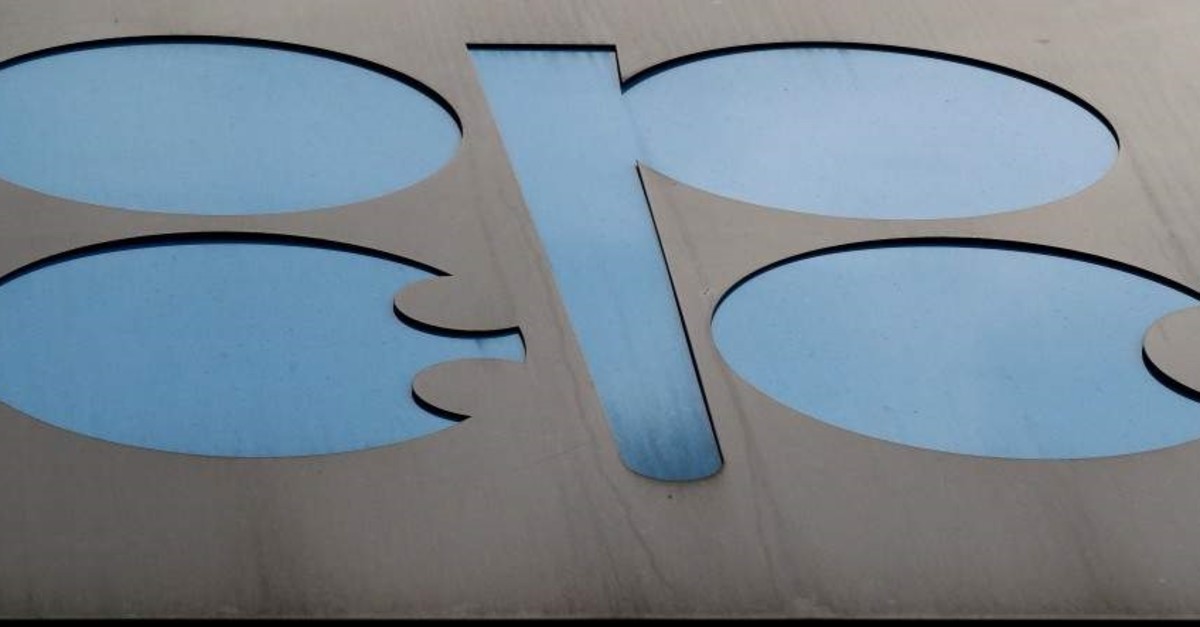 OPEC is likely to decide on the extension of the current cut agreement at its meeting on Dec. 5-6 in Vienna. (REUTERS)
by Elif Binici Erşen Dec 04, 2019 7:59 pm

Preserving the status quo or going deeper in supply cuts are among the options for the oil cartel OPEC at today's meeting, which will revolve around discussions on Russian concerns, the Aramco IPO and U.S. shale production growth