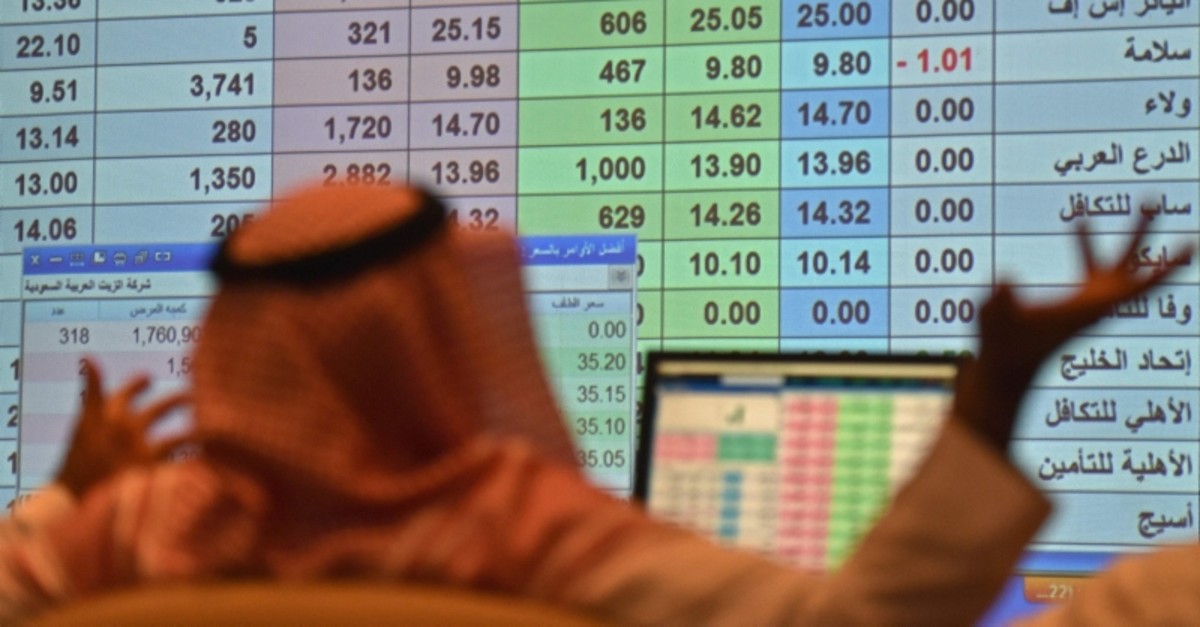 Saudi Arabia's oil company Aramco is listed and started trading on the Saudi Tadawul stock exchange on Wednesday for the first time after a mammoth $25.6 billion initial public offering that set the record as the biggest ever in history.

At pre-trading auction earlier in the morning, Saudi Aramco's shares reached 35.2 riyals, or $9.39 a share, according to Saudi state TV. That's an increase of 10%, hitting the regulatory cap on daily increases or decreases for the stock. That pushes the company's value up to $1.88 trillion.

Aramco is selling 0.5% of its shares to individual investors – most of whom are Saudi nationals – and 1% to institutional investors, most of which are Saudi or based in the Gulf.

The company has exclusive rights to produce and sell the kingdom's energy reserves. It was founded in 1933 with America’s Standard Oil, and became full owned by Saudi Arabia by 1980.