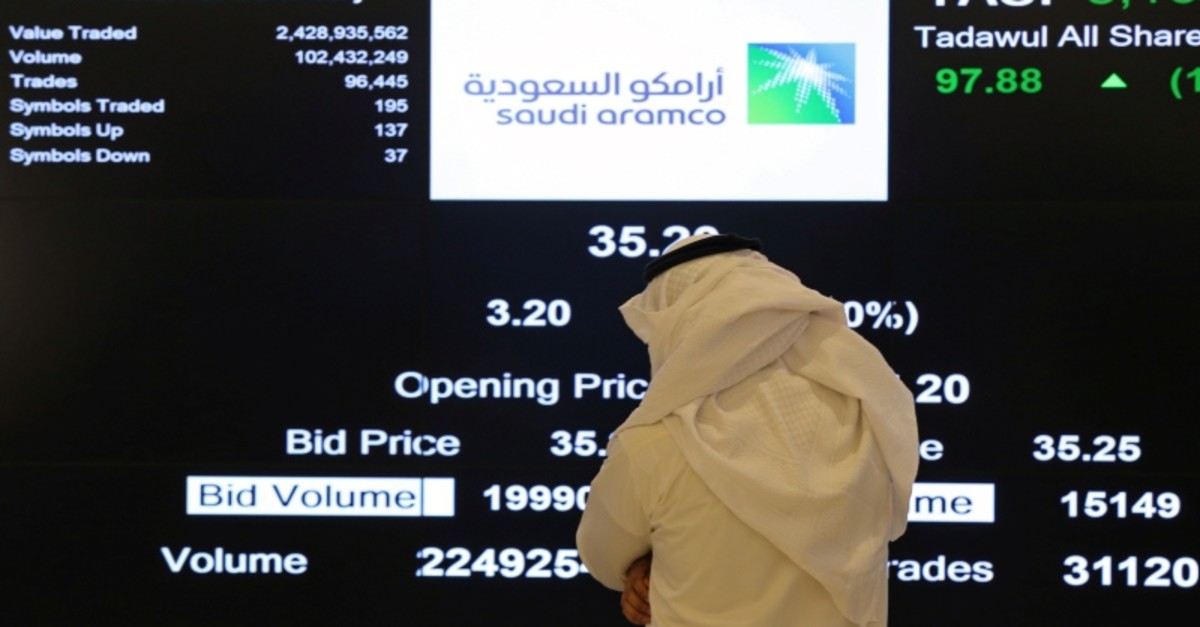 In their debut on the Riyadh market on Wednesday, the shares gained the bourse's maximum 10%.

Still, that was well below the crown prince's plan announced in 2016, which called for raising as much as $100 billion via international and domestic listings of a 5% stake.

Muted interest from foreign investors meant Aramco had to cancel roadshows in New York and London, selling just a 1.5% stake in Riyadh and relying mainly on domestic and regional buyers.

Bernstein analysts initiated their coverage of the stock with an "Underperform" rating on Thursday, estimating its value at around $1.36 trillion, below Aramco's initial $1.7 trillion valuation.

U.S. energy giant Exxon Mobil is worth less than $300 billion.

"Saudi Aramco is the largest, most profitable oil company in the world – but size is not everything," the Bernstein analysts wrote, flagging the risk of slow net income growth if oil prices stay flat.