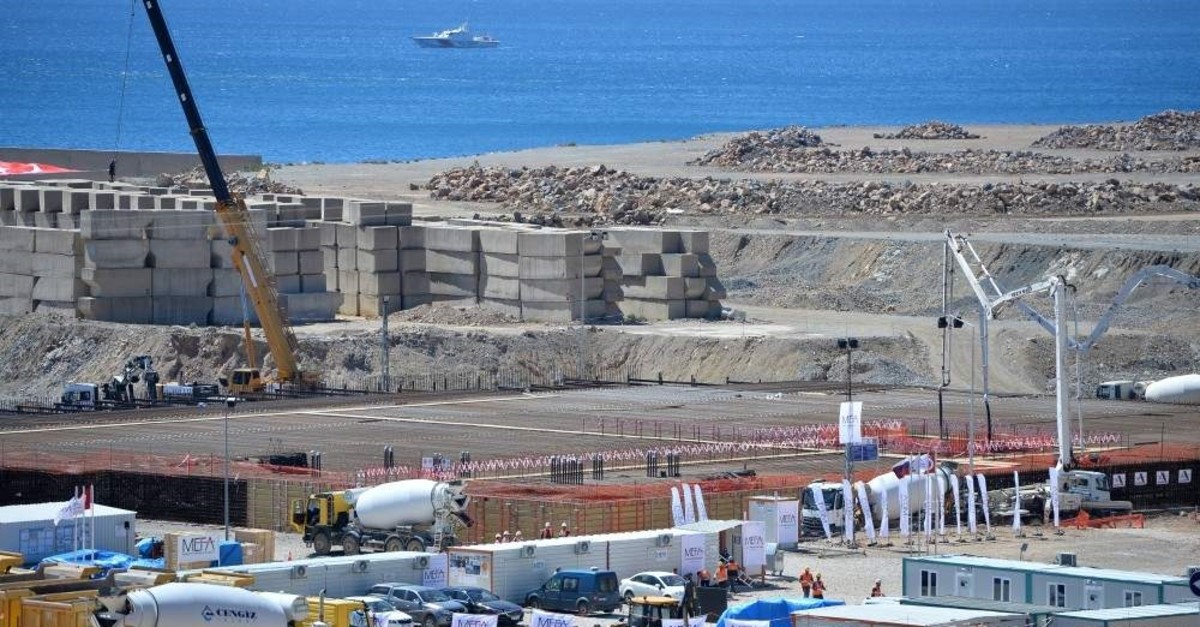 Taprogge, which specializes in clean technology in the energy industry, will develop and provide equipment for Akkuyu nuclear's four reactors. The equipment will fully meet European standards and will be integrated by TsNIITMASH in Akkuyu.

An intergovernmental agreement was signed between Russia and Turkey in May 2010 for the Akkuyu NPP that will consist of four VVER-1200 power units with a total installed capacity of 4,800 megawatts.

Foundation for the first reactor of the nuclear power plant was laid earlier on March 8 and works are in progress for the second unit.

Upon completion, the plant will generate about 35 billion kilowatt-hours of electricity per year, with a service life of 60 years. The first reactor of the plant is scheduled to start supplying electricity in 2023.