Libya's Zawiya oil refinery faces closure due to clashes nearby 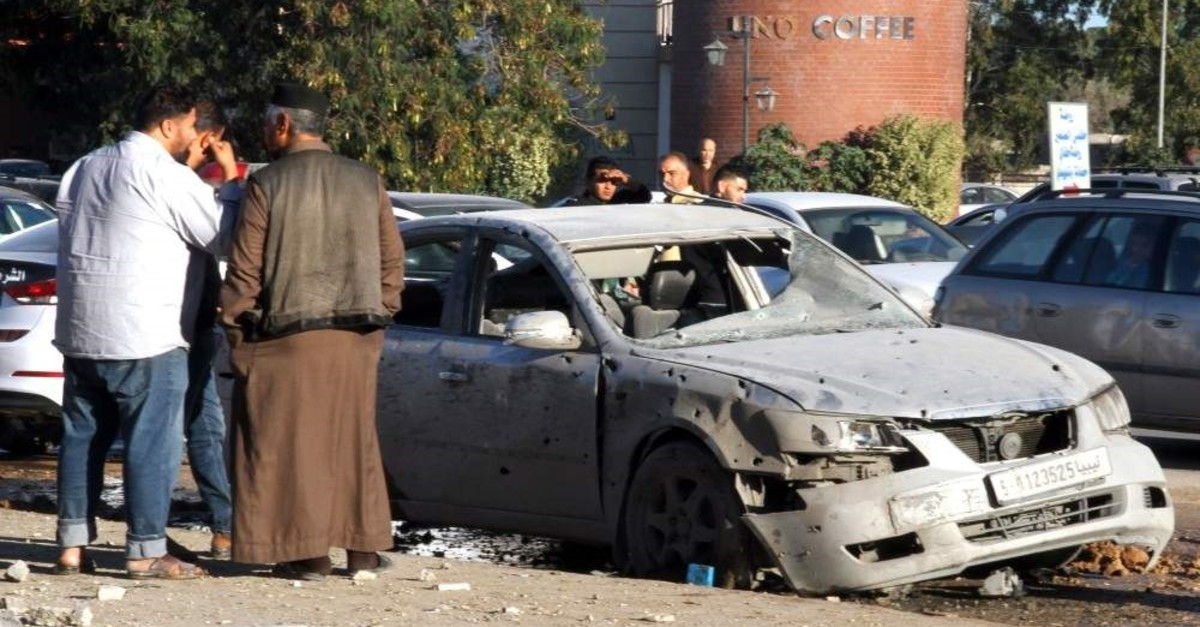 Libyan state oil firm NOC is considering the closure of its western Zawiya port and evacuating staff from the refinery located there due to clashes nearby, a statement said Saturday.

The statement that three bombs hit close to its oil storage tanks in the last 48 hours in the western Zawiya port.

NOC might also shut down the El Sharara oilfield, whose crude is exported via Zawiya port, the statement added.

Libya's largest functioning refinery in Zawiya is located around 49 kilometers from the capital, Tripoli.

Clashes between armed groups have broken out in recent days around Zawiya, during which a missile almost hit the oil complex. Forces allied to Libya's U.N.-recognized Government of National Accord (GNA) on Friday accused Khalifa Haftar's militia of having tried to strike the oil port complex.

In April, the Libyan war-lord Haftar's forces launched a military campaign to capture Tripoli from the GNA, but have so far failed to progress beyond the city's outskirts.

Most recently, on Thursday an airstrike claimed to be carried out by Haftar's forces hit a pharmacy in Zawiya town, killing two people.

On Nov. 27, Ankara and the GNA signed two separate agreements, one on military cooperation and another on maritime boundaries of countries in the Eastern Mediterranean.

Following the military cooperation deal, Turkish President Recep Tayyip Erdoğan said he might consider sending troops to Libya if the GNA made such a request.

On Thursday, Erdoğan said a motion for military support to Libya will be submitted to parliament Jan. 8 or Jan. 9 because Turkey was "invited" by Libya.

Since the ouster of late leader Moammar Gadhafi in 2011, two seats of power have emerged in Libya: one in eastern Libya supported mainly by Egypt, Saudi Arabia and the United Arab Emirates, and the GNA in Tripoli.