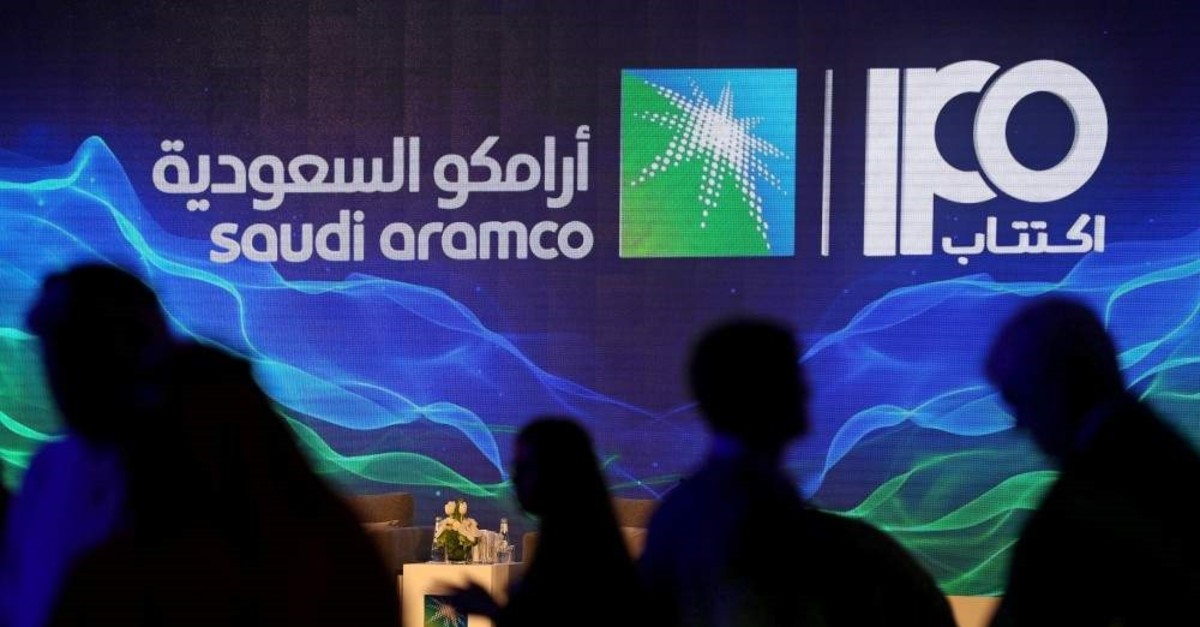 REUTERS Photo
by French Press Agency - AFP Jan 05, 2020 5:42 pm
Saudi Aramco shares hit the lowest level since their market debut Sunday, as Gulf bourses were hit by a panicky sell-off amid Iranian vows of retaliation over the U.S. killing of a top general.

All seven bourses in the Gulf Cooperation Council (GCC) states closed in the red, on the first trading day since the death of powerful military commander Gen. Qassem Soleimani.

All six member states – Bahrain, Kuwait, Oman, Qatar, Saudi Arabia and the United Arab Emirates (UAE) – are U.S. allies and lie on the opposite side of the narrow Gulf, making them easy targets for the Islamic republic.

Some of the GCC members, notably Kuwait, Qatar and Bahrain, are home to major U.S. military bases while Washington maintains hundreds of troops in Saudi Arabia.

Kuwait's Boursa led the slide, shedding 3.7% as jitters gripped trading in the Gulf state which lies very close to Iran and is home to one of the largest U.S. bases in the Middle East.

Trading in the Muslim Gulf nations takes place from Sunday to Thursday and the bourses were closed on Friday when Soleimani was killed by a U.S. airstrike in Baghdad.

Saudi Arabia's Tadawul market, the largest in the region and one of the world's top 10, was trading 2.4% down with most shares in the red.

Saudi Aramco, the world's biggest listed firm, shed 1.7% to trade at 34.55 riyals and its capitalisation now stands at $1.84 trillion – well under the $2.0 trillion sought by Saudi rulers.

Aramco had priced its landmark initial public offering at 32 riyals ($8.53) per share and it soared the maximum limit to 35.2 riyals on its Dec. 11 market debut.

The decline in Gulf shares comes despite a surge in oil prices, on which all six GCC nations rely heavily for public revenues.

"It's certainly due to fears of a possible U.S.-Iranian conflict breaking out in the Gulf," said Mohammed Zidan, market strategist at Thinkmarket in Dubai.

"I think the decline will continue for some time and especially as long as tensions and the threat of an armed conflict continue," Zidan told AFP.

Qatar Exchange dropped 2.1% – Doha maintains good relations with Iran but at the same time it houses the largest U.S. airbase in the region. The normally dormant bourse of Bahrain, home to the U.S. Fifth fleet, fell 2.3%.

The small bourse of Oman dropped by just 0.3%. Muscat maintains strong ties with Iran and the U.S. and its oil exports do not have to pass through the strategic – and vulnerable – Strait of Hormuz.
RELATED TOPICS