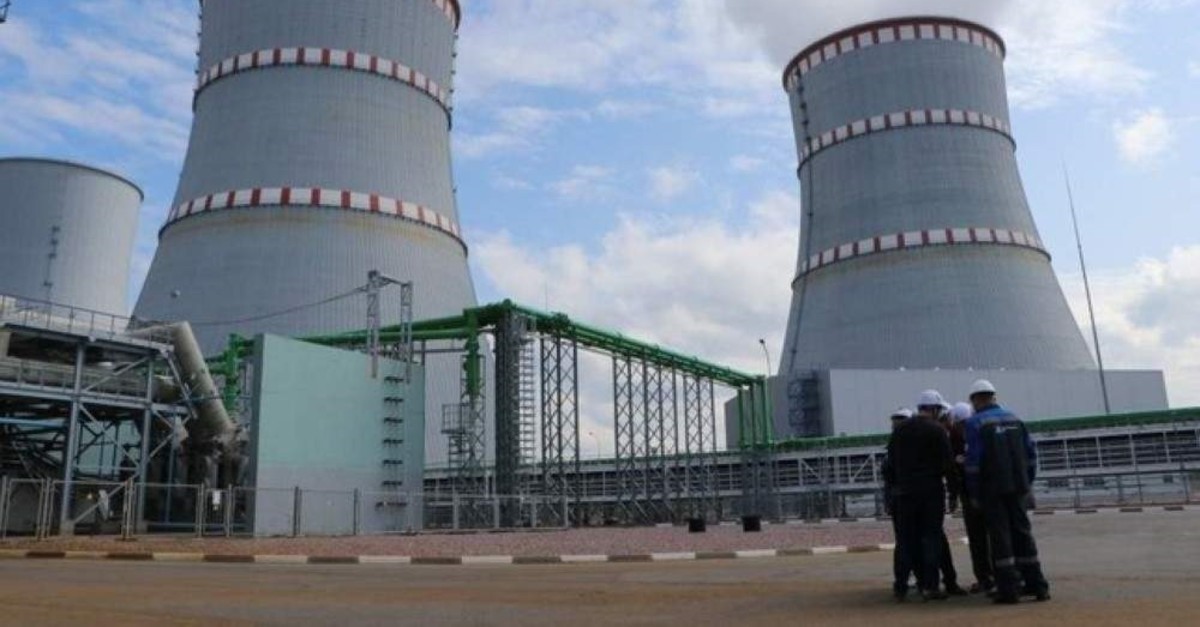 The welding of the reactor cover on the first unit of the Akkuyu Nuclear Power Plant (NPP) has been completed, the reactor's manufacturer Atomenergomash announced on Wednesday.

Atommash, the Volgodonsk branch of AEM-technology, which operates alongside Russian state atomic energy corporation Rosatom's machine-building division of Atomenergomash, has completed the welding of the reactor cover for Turkey's first nuclear plant, according to the statement.

The welding of the circumferential joint at temperatures ranging between 179 and 200 degrees Celsius was carried out over the course of 17 days, Akkuyu NPP's reactor equipment and turbine island manufacturer confirmed.

Later, the reactor's welded joint will undergo heat treatment at 600 degrees Celsius for three days to relieve residual welding stresses and to ensure optimal resilience, according to the company.

"The next key step in the cover manufacturing, after the testing operations, will be the machining of 139 holes for installation of the nozzles of the reactor control and protection system," the statement read.

The actuators of the reactor control and protection system are to be installed on the cover, as well as the output cables of the sensors for in-core monitoring.

"The finished product weight is around 95 tons," the statement said.

An intergovernmental agreement was signed between Turkey and Russia in May 2010 for Akkuyu NPP that will consist of four VVER-1200 power units with a total installed capacity of 4,800 megawatts.

The first reactor of the plant is planned to go live in 2023.