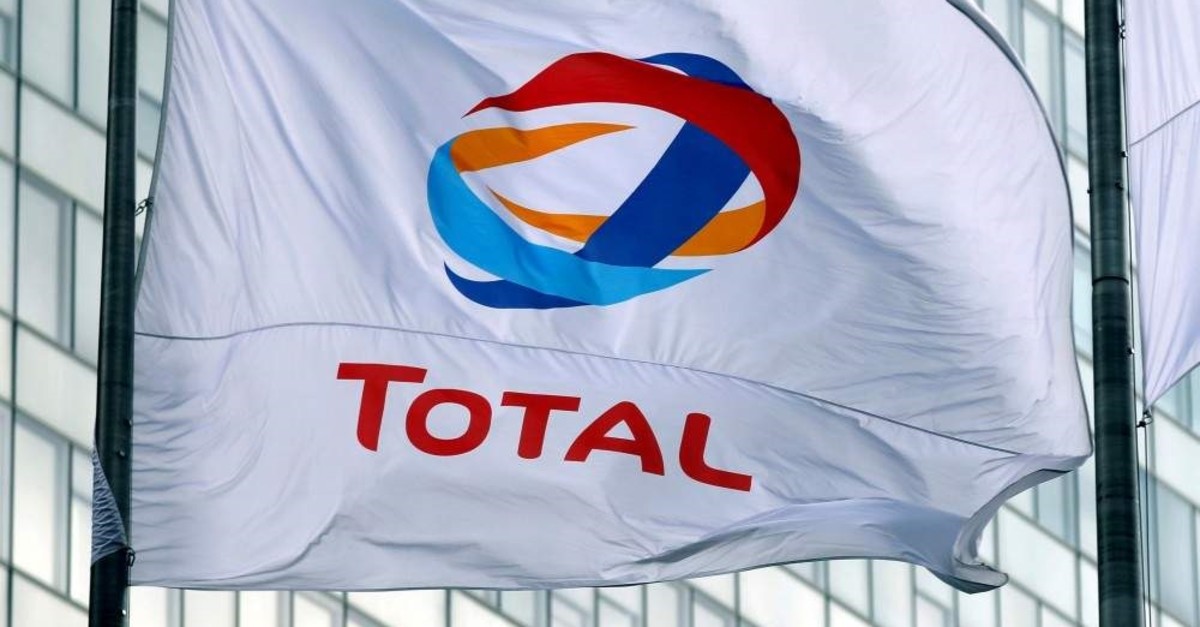 The lawsuit filed against Total comes as oil majors face increasing pressure from activists to act on climate change.

The grievances rest on the company falling short of goals in the 2016 Paris climate accord on limiting the amount of emissions, as well as over Total's lack of specification over a French law saying that companies must prevent human rights violations and environmental damage as a result of company conduct.

The bodies bringing legal action involve nongovernmental organizations such as Sherpa, which seeks to limit large-scale environmental violations, as well as towns such as Sevran, north of Paris, and Bayonne, in the Basque country region in southwestern France.

The French campaign groups said in a statement the lawsuit was the first of its kind filed in France.

Total said it regretted the legal action taken, adding it was working in compliance with national legal standards.

Under French law, large French companies are required to publish annual plans that address any adverse impact of their activities, and those of subsidiaries and suppliers, on people and the environment.

In their legal application, the six campaign groups, that included Les Eco Maires, a group of local authorities acting for sustainable development, alleged that Total's activities failed to comply with the goal of limiting a rise in global warming to 1.5 degrees Celsius.