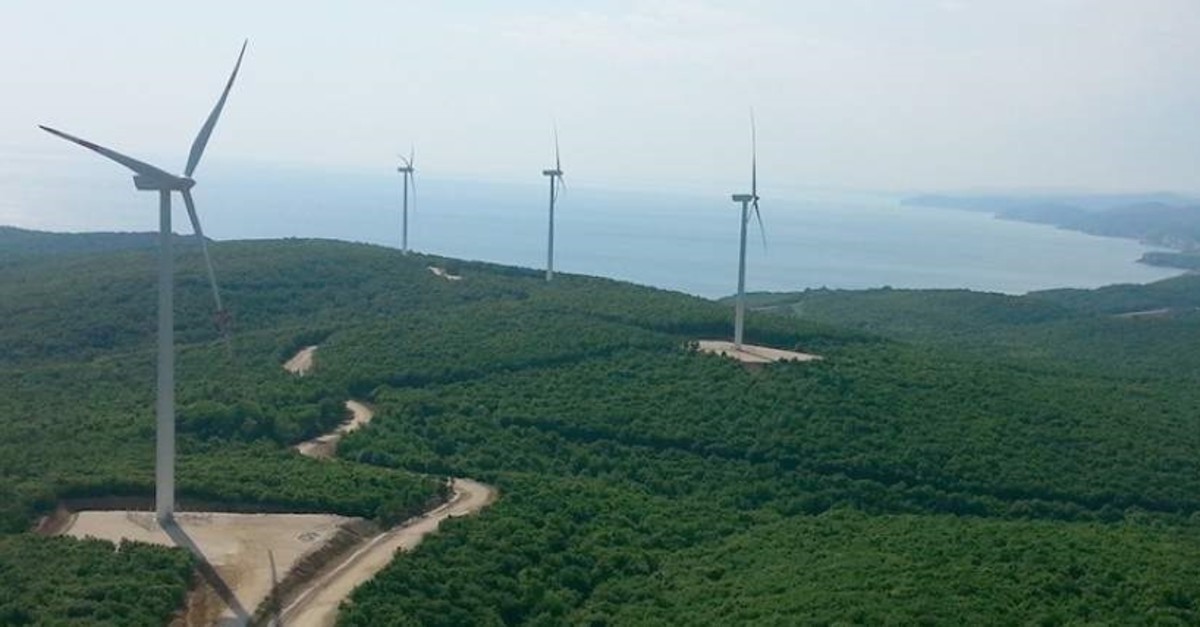 Turkey's Kıyıköy wind farm in the northwest of the country will more than triple its capacity with $74 million in financing from the European Bank for Reconstruction and Development (EBRD) and ICBC Turkey, the EBRD announced late Wednesday.

The EBRD's $37 million loan will be used for the development, construction and operation of a 72-megawatt (MW) extension to the 28 MW wind farm, while ICBC Turkey will provide a loan for the same amount, according to the bank's statement.

The funds will also refinance a leasing facility provided by a local leasing firm for the original wind farm.

"The extension of the Kıyıköy wind farm is a step towards the government's objective of installing 27 gigawatts (GW) of renewable energy capacity other than hydropower by 2023, of which 20 GW is expected to be wind energy," the statement said.

The Kıyıköy extension will also help save approximately 99,700 tons of carbon dioxide emissions per year.

The wind farm developer is Alenka Enerji Üretim ve Yatırım Ltd., which was set up by Borusan EnBW Enerji, a joint venture between the German utility Energie Baden-Württemberg and the Turkish conglomerate Borusan Holding.

"Renewables in Turkey represent not only a viable, but also a financially attractive, investment opportunity. We are proud to have been a front-runner in the sector – both as an investor and as a partner of the authorities in policy reform," said Aida Sitdikova, EBRD director for energy in the Eurasia region.

"To date we have financed a significant share of Turkey's total installed renewable energy generation capacity and are delighted that in Borusan EnBW Enerji we have found a like-minded partner who shares our ambitions," Sitdikova added.

Supporting Turkey's sustainability goals is among EBRD's priorities in the country. EBRD's 6.7 billion euro portfolio in Turkey is the largest among the 38 economies where the bank invests. To date, the bank has financed, both directly and through local banks, 3 GW of installed capacity, or 7% of the total installed renewable energy capacity in Turkey.

Since 2009, the bank has invested almost 12 billion euros in various sectors of the Turkish economy, half of which are for projects that promote the sustainable use of energy and resources.