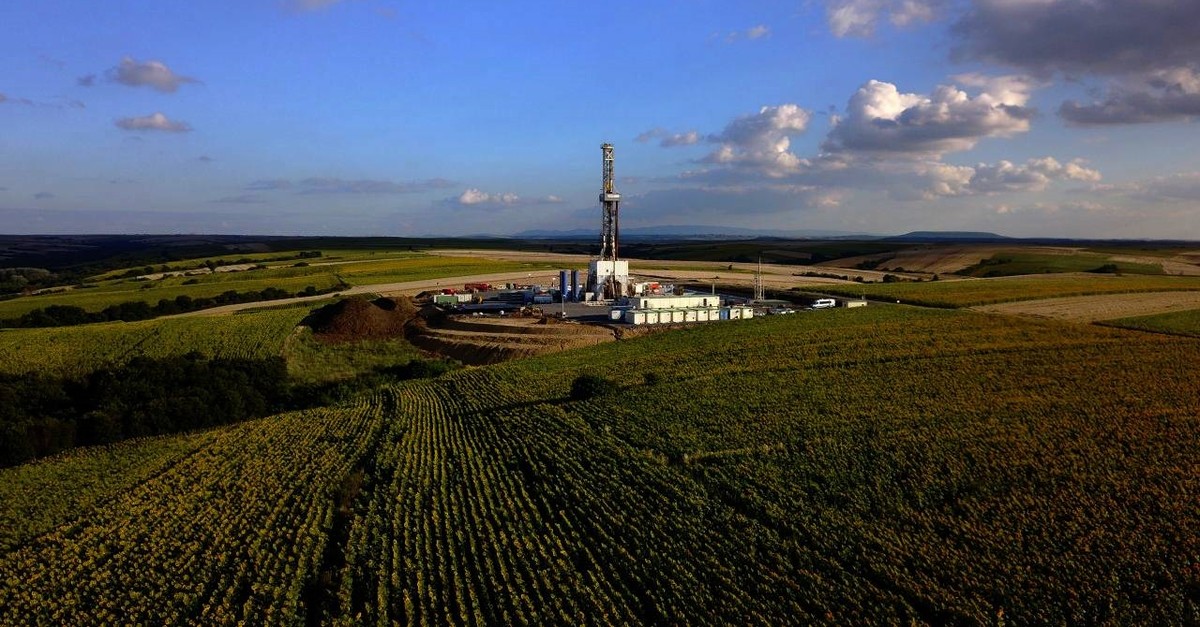 Canada-listed, Turkey-focused Valeura Energy received notification from its joint venture partner Equinor from Norway indicating that it intends to discontinue participation in the deep gas appraisal program, Valeura said in a statement Tuesday.

Valeura Energy, the upstream natural gas producer focused on the Thrace Basin of Turkey, provided an update on partner participation in its deep gas appraisal program.

"Valeura and Equinor have begun discussions on the commercial mechanism by which Equinor will exit the play. The company will provide more details in due course," the statement said.

"We are sorry to see Equinor discontinue their participation in the deep play, but we are pleased with how efficient the joint investment has been for Valeura up to this point," Valeura President and CEO Sean Guest said in the statement.

Guests noted that through the partnership, Valeura gathered a significant volume of new data and key learnings about the attributes of the large gas resource base in the Thrace Basin, with much of the investment funded by Equinor's carry under its agreements with Valeura.

"We will leverage the data in the next phase of appraisal and remain encouraged about the long-term potential for the play," he added.

Equinor was founded as Statoil in 1972. Currently, it has a presence in over 35 countries and is a world leader in offshore oil and gas developments and operations.