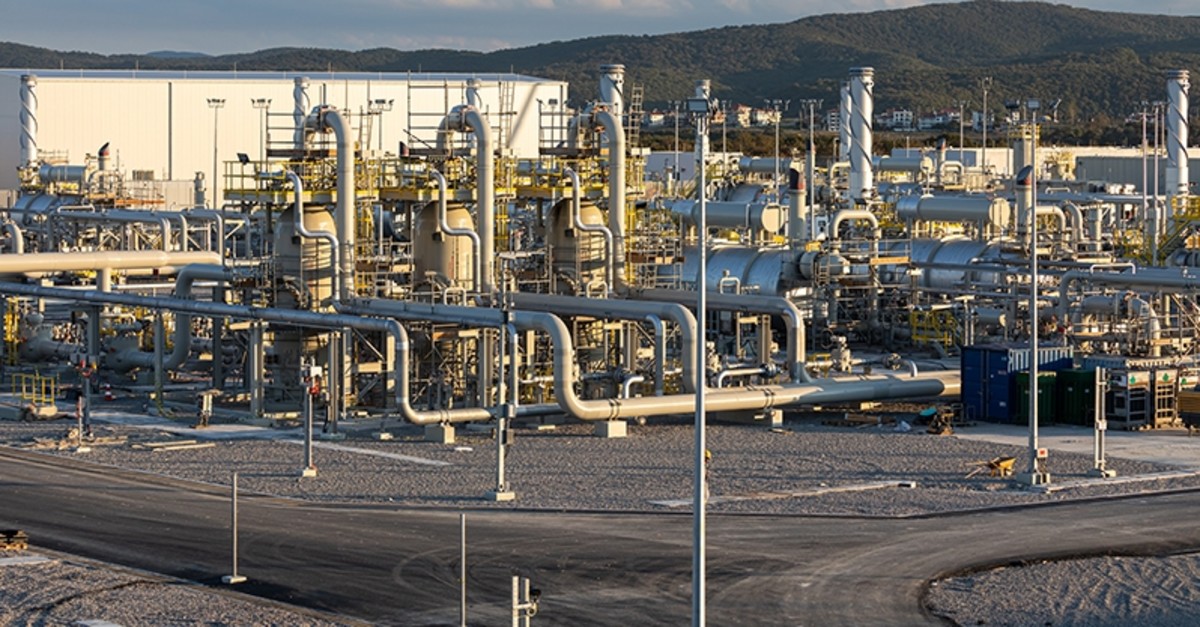 Turkey's energy import bill decreased by 4.2% year-on-year in 2019, totaling around $41.1 billion, according to recent data by the Turkish Statistical Institute (TurkStat), mainly because of the dip in oil prices.

The TurkStat data stated that the total imports of the country had fallen by 9.1% last year, decreasing to $202.7 billion, which was impacted by the lower energy imports as they constitute the biggest share in Turkey's overall imports. The energy imports in 2018 were recorded as $43.5 billion.

The Brent oil prices had decreased some 9% in 2019 to $64 when compared to the year before.

"The majority of the existing gas contracts in Turkey depend on the oil price, thus the gas exports, which have a smaller oil-based economic volume, showed a similar trend," Akyener said. "Nevertheless, spot gas prices decreased significantly on a global scale in 2019."

Akyener pointed out that the current deficit in the energy field fell by nearly 12% to $33.9 billion year-on-year in 2019, noting that energy items have a significant impact on the country's current deficit and made up around 108% of the total current deficit last year.

He added that in addition to oil prices, moves such as more effective use of the domestic resources and development of renewable potential were also effective in reducing the current account deficit in the energy field.

"To decrease the negative impact of energy-related deficiencies to lowest levels or even to reverse the situation, the country should focus more on national resources and hydrocarbon exploring activities," Akyener noted.