Libya to face financial crisis in 2020 due to oil blockade, PM says 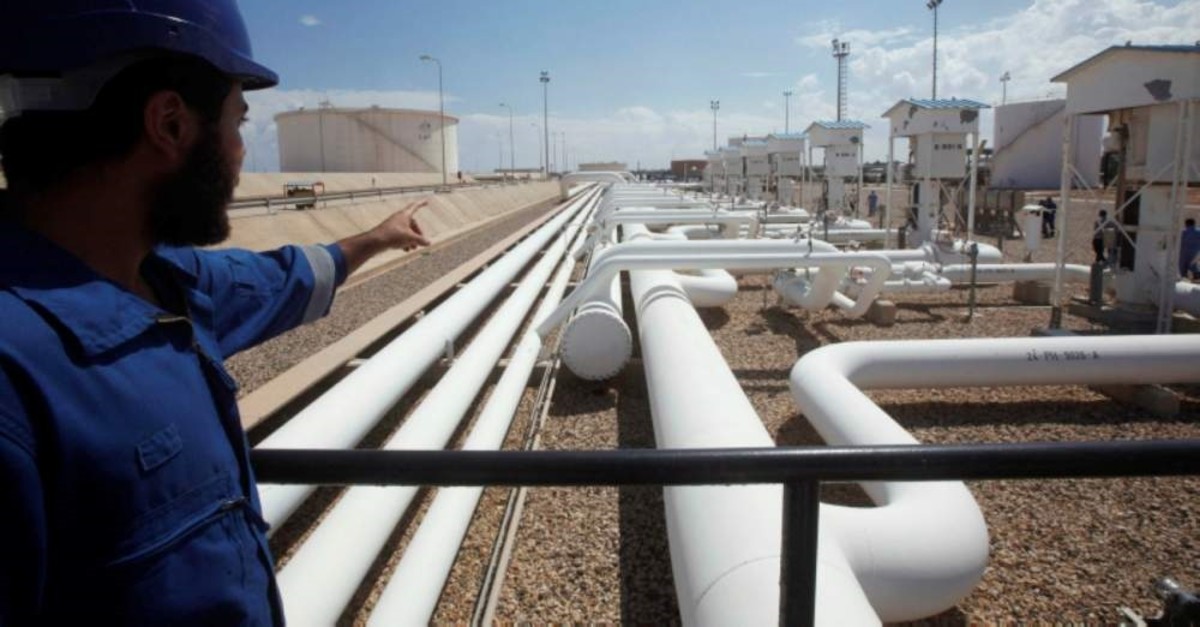 Libya will face a financial crisis and a budget deficit in 2020 because of a blockade of oil terminals and oil fields by groups loyal to eastern-based putschist Gen. Khalifa Haftar, the head of Libya's internationally recognized government said Saturday.

"Certainly, in light of the continued closure of oil facilities, the 2020 budget will face a deficit and (it) will drop to its lowest levels," Tripoli-based Libyan Prime Minister Fayez al-Sarraj told reporters.

Sarraj echoed the NOC figures, saying that the country had lost more than $1.4 billion since the start of the blockade after a production fall of more than 80%, according to the NOC website.

Libya's internationally recognized Government of National Accord (GNA) in Tripoli has been under attack by Haftar's forces since last April, claiming the lives of more than 1,000 people.

Haftar forces continued their attacks despite a call for a truce by Russia and Turkey starting on Jan. 12 and an international summit on Libya in Berlin on Jan. 19 aimed at reducing international interference.

"We warned against using oil as a pressure card," said Sarraj, adding that his government had started legal action to hold those who blockade the oil accountable. He gave no more details.

The NOC warned earlier that oil output would eventually fall to 72,000 bpd if the blockade continued, from about 1.2 million bpd previously.