TurkStream delivers over 500 mcm of gas to Europe via Turkey 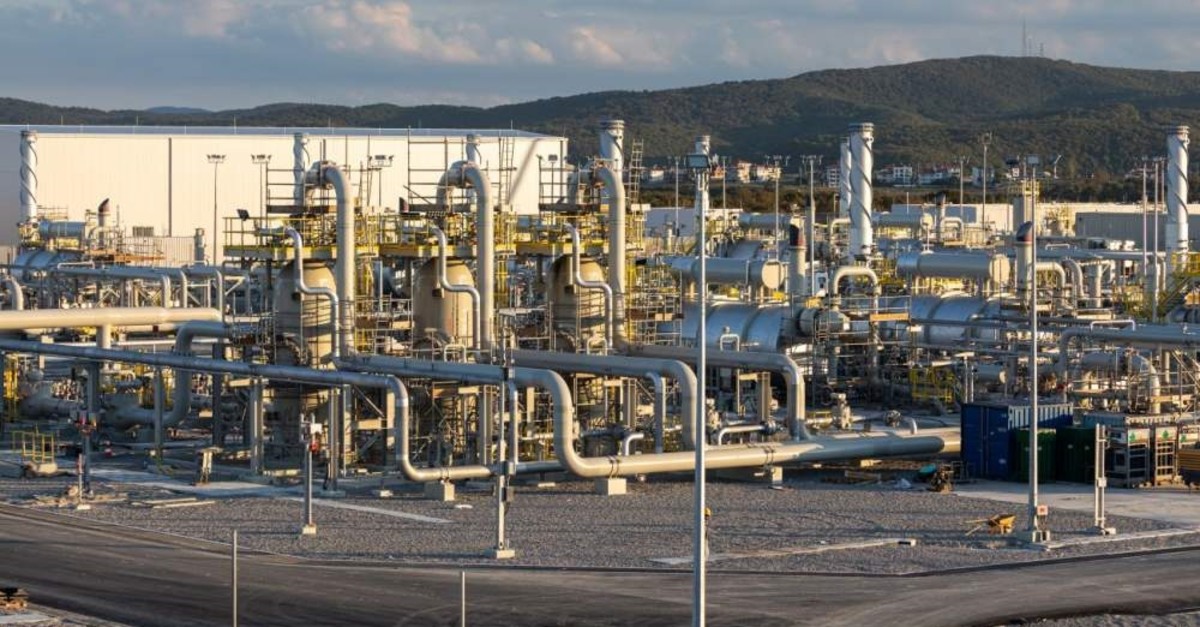 Russia transferred over 500 million cubic meters (mcm) of natural gas to Europe from Turkey via the TurkStream natural gas pipeline during its first month of operations in January 2020, industry sources said Wednesday.

An export gas pipeline stretching from Russia to Turkey across the Black Sea through two routes, each with a capacity of 15.75 billion cubic meters (bcm) of gas per year, TurkStream started the commercial transfer of Russian gas to Turkey and Europe on Jan.1.

It was inaugurated on Jan. 8 in Istanbul in a ceremony with the participation of President Recep Tayyip Erdoğan and his Russian counterpart Vladimir Putin.

Described as the epitome of the energy cooperation between Turkey and Russia, TurkStream aims to provide an uninterrupted and direct gas supply to Turkey and southeastern European countries from Russia.

The first leg of TurkStream, operating at a capacity of 15.75 bcm, delivers Russian gas to the Turkish network, while the second leg transports gas out of Turkey to European markets, particularly southeastern European countries, namely, Bulgaria, Greece, North Macedonia, Serbia and Hungary.

It has so far transmitted 506.3 mcm of gas to Europe from Turkey via Bulgaria.

Under international agreements signed with Turkey, the Turkish treasury will receive monthly transit fees for every cubic meter transferred.

The pipeline is planned to replace the Trans Balkan Pipeline (TBP), which had been using Ukraine as a transit to supply gas to Turkey, Bulgaria and Southeast Europe. TurkStream aims to expand the Bulgarian network and connect it to Serbia to transfer the Russian gas to the Serbia-Hungary border.

It is estimated that the annual 25 bcm flowing through the TBP will drop, and up to 19 bcm per year will be removed from Ukrainian transit throughout 2020.