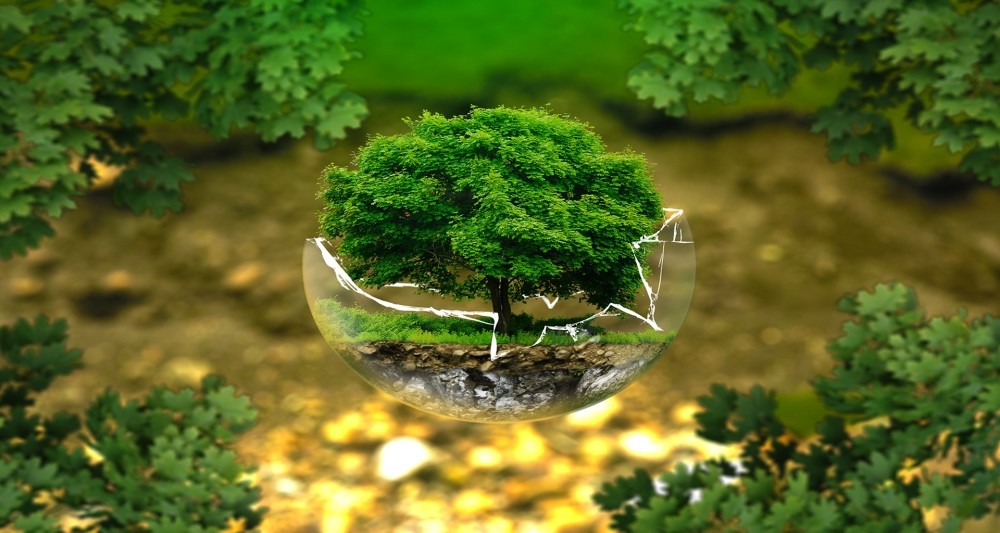 by Anadolu Agency Nov 22, 2016 12:00 am
The recycling of paper has been contributing to the economy and preventing the cutting down of almost 25 million trees annually. According to information gathered from Turkey's Ministry of Environment and Urban Planning, the capacity increase in waste management and recycling activities in Turkey have had a positive impact on welding efficiency.

By storing waste regularly, distilling waste in its source and recycling efforts, the waste is prevented from being disposed in nature and instead, they are reintroduced to country's economy.

Paper is one of the most used materials in everyday life and it usually is turned into nothing but waste. However, within the scope of the Ministry's recycling projects, 2.4 million tons of wrapping paper was collected and recycled in 2015.

A total of 17 trees are saved per 1 ton of recycled paper, bringing the average number of trees saved by recycling to 25 million annually. Furthermore, 21,040 tons of waste vegetable oil was transformed into biodiesel fuel and biodegradable energy, while 57,800 tons of mineral oil was converted into usable material in 2015.

Additionally, 28,000 tons of recyclable electronic goods, 630,000 tons of used batteries and 71,744 tons of waste accumulators were collected and recycled in the form of secondary raw materials such as plastic and metal in 2015. The added-value created by the Ministry's projects regarding waste management reached TL 3 billion ($886 million) annually, while 60,000 people are directly employed.

According to the Ministry's goal for 2023, waste management projects are expected to create an added-value of TL 10 billion and new jobs for 100,000 people.
RELATED TOPICS