467,000 early deaths a year linked to air pollution in Europe 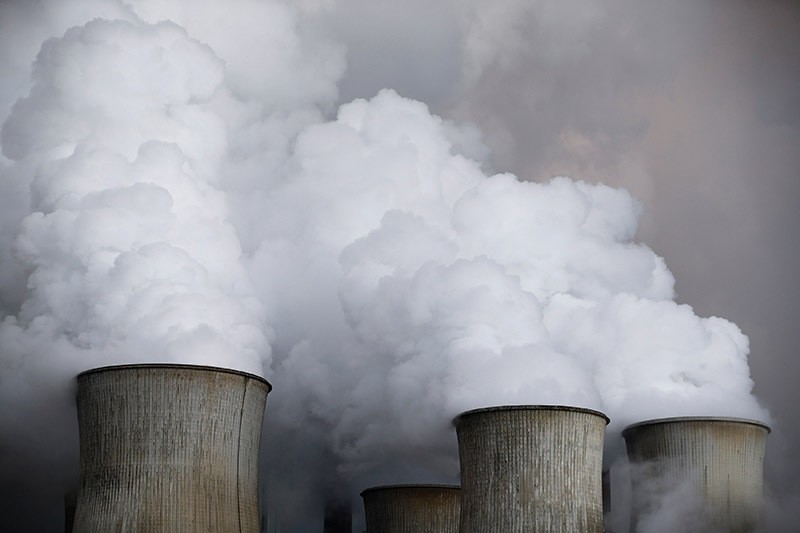 Almost nine out of 10 European city dwellers breathe air that is harmful to their health, though the continent's air quality is slowly improving, the European Environment Agency (EEA) said Wednesday.

Air pollution remains the single largest environmental cause of premature death in urban Europe, and was linked to around 467,000 early deaths in 41 European countries in 2013, according to an analysis of data from more than 400 cities.

"Emission reductions have led to improvements in air quality in Europe, but not enough to avoid unacceptable damage to human health and the environment," EEA executive director Hans Bruyninckx said in a statement in connection with the agency's annual report.

Within the EU, the number of premature deaths was estimated at over 430,000.

Data from monitoring stations across Europe showed that in 2014 around 85 percent of the urban population was exposed to fine particulate matter (PM) -- microscopic specks of dust and soot caused mainly by burning fossil fuels -- at levels deemed harmful to health by the World Health Organization (WHO).

PM10, particulate matter measuring less than 10 microns, or 10 millionths of a meter, can lodge in the airways, causing respiratory problems.

More perilous still are smaller PM2.5 particles which can enter the lungs and even the bloodstream.

"Emissions of the main air pollutants in Europe have declined in recent decades, resulting in generally improved air quality across the region," the report said.

But some sectors had fallen short of the reductions needed to meet air quality standards or had even increased emissions of some pollutants.

Emissions of nitrogen oxides -- linked to respiratory and cardiovascular diseases -- from road transport had not fallen "sufficiently," the EEA said.

Similarly, emissions of PM2.5 and a particular hydrocarbon from coal and biomass combustion were "sustained", it noted.

"If a lot of air quality black spots are in towns and cities then it is clear that local and regional governments play a central role in finding solutions," EU Environment Commissioner Karmenu Vella said in a statement.

On a positive note, the report found that average PM10 levels fell in 75 percent of the locations monitored between 2000 and 2014, while average PM2.5 levels decreased for all station types between 2006 and 2014.