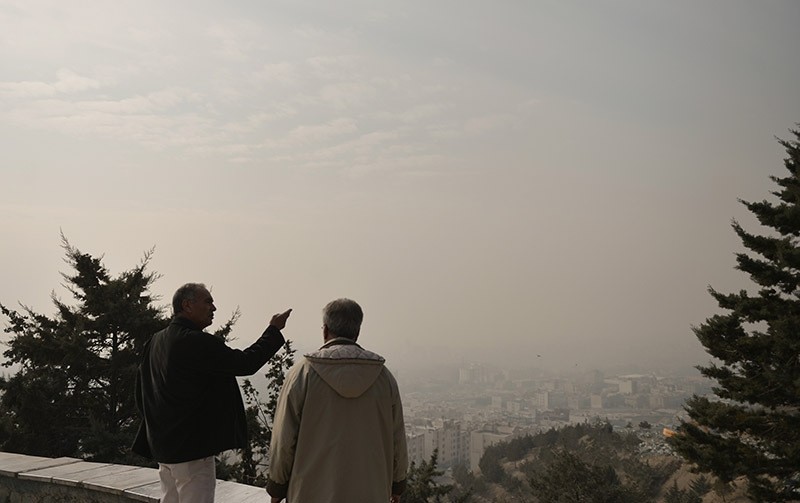 Iranian authorities announced on Saturday that first grade schools have been closed in the capital and Tabriz after air pollution has reached hazardous levels.

The decison was applied in the capital Tehran, and the northwestern city of Tabriz which are the two most pollution-hit urban centers of the country.

The governorate of Tehran released a statement urging children, pregnant women, elderly people, as well as cardiac and lung diseases patients to avoid staying outdoors for a long period of time.

A similar statement was also released by the governorate of Tabriz, which also advised city residents to use public transportation, and to avoid private cars as much as possible.

On the other hand, more and more Tehran residents are seen to wear anti-pollution face masks as they go outdoors.

Beside the dense population, the high number of down-level vehicles, and the exhaust gases of millions of motorbikes are referred to as other factors contributing to the pollution in the Iranian capital.

Tehran is listed as one of the capitals in the world with the worst air pollution level.