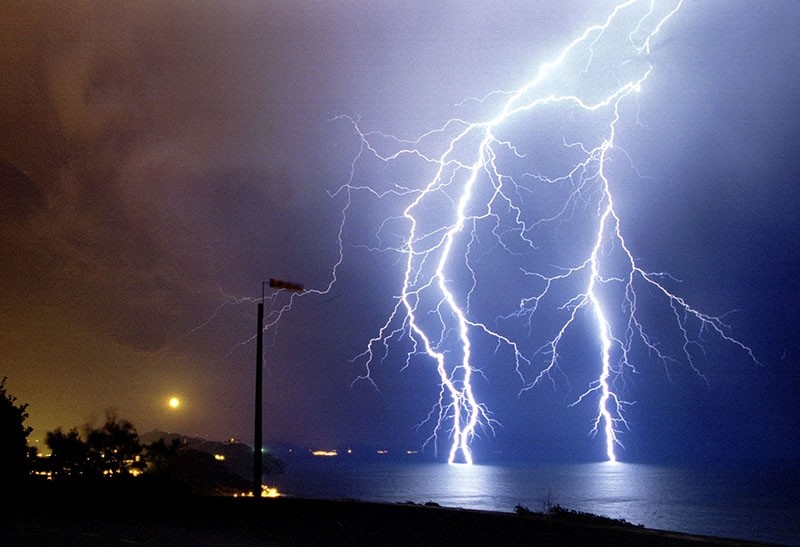 Authorities last year declared lightning a natural disaster as official tallies recorded more than 200 deaths in 2016, with 82 people dying on a single day in May.

Experts say the real number was actually much higher, with one independent monitor saying 349 people were killed by lightning strikes in 2016. Many people living in rural areas do not report deaths to the police.

Disaster officials have spent several months looking at ways to reduce the toll and the tree planting program is likely to be the first of several measures brought in by the government.

"We've already started planting palm trees in rural areas in an effort to reduce the number of deaths due to lightning," Shah Kamal, the government's disaster management secretary, told AFP.

"We'll plant one million palm trees by June this year."

Experts say the high death toll stems in part from a lack of trees whose branches can absorb the impact of lightning. While the trees are damaged, it means the electric charge does not course through the earth.

Kamal said a similar program in Thailand had already yielded results, adding that a team of Bangladeshi officials had also travelled to Vietnam to study how authorities there protect farmers along the Mekong delta.

A top meteorologist who has conducted some research on lightning said the tree planting should help ultimately help reduce the number of deaths, but the benefits would only be felt some way down the line.

"Palm trees take years to grow. But definitely, this is a good move by the government. It will reduce deaths," Shah Alam, a former head of Bangladesh Meteorological Department, told AFP.

Alam said the number of lightning strikes has increased in Bangladesh amid increased deforestation in rural areas where farmers often chop down trees so they can grow more rice and other crops.