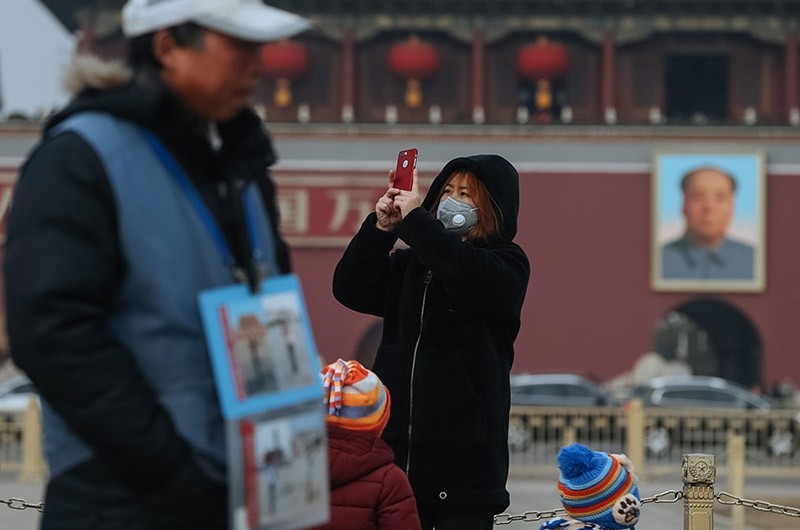 Despite repeated pledges to get tough, large parts of northern and central China have been engulfed in thick smog again this winter, often for days at a time, disrupting flights, port operations and schools.

Cai said the government will take even more steps this year, including cutting coal use by helping residents of 700 villages to use clean energy, Xinhua said.

"We will try to basically realize zero coal use in six major districts and in Beijing's southern plain areas this year," Cai said.

Beijing will also remove 300,000 old vehicles from the roads this year and promote the use of new energy cars, Xinhua said.

"It is an urgent task for Beijing and its neighbouring areas to work together and improve air quality in the region."