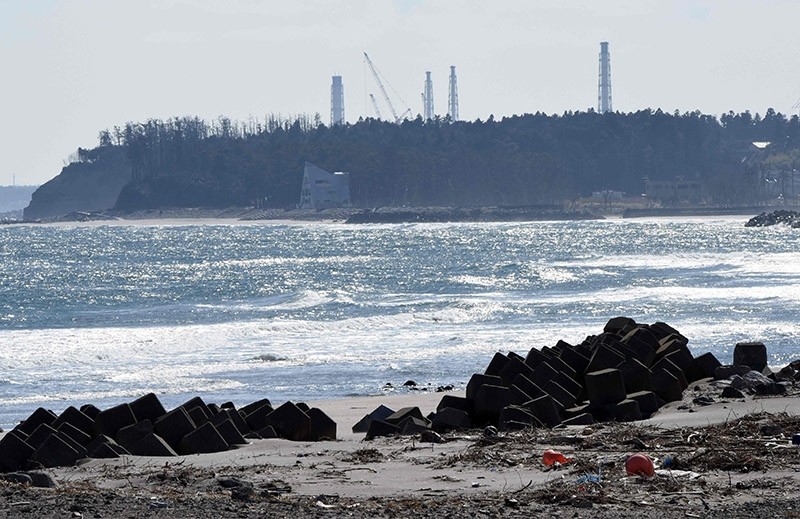 Environmental group Greenpeace Japan warned Tuesday that high radiation levels are still present in a Japanese village that the government is planning to announce is safe for its 6,000 residents to return to, six years after the country's worst atomic disaster.

Prime Minister Shinzo Abe's government is scheduled to allow residents in a large part of Iitate Village to return home at the end of March, six years after the Fukushima Daiichi Nuclear Power Station disaster in March 2011.

However, Greenpeace research showed that radiation levels in its forests are comparable to the current levels within the 30-kilometre no-go zone in Chernobyl, Ukraine - an area that remains officially closed to habitation since the 1986 nuclear disaster, the group said.

One month after the nuclear emergency at Fukushima, Tokyo issued an evacuation order for Iitate, located north-west of the crippled Fukushima plant.

Almost six years later, radiation dose rates at houses in the village are "well above long-term government targets, with annual and lifetime exposure levels posing a long-term risk to citizens who may return," the group said in a statement.

"The Abe government is attempting to create a false reality that, six years after the start of the Fukushima Daiichi accident, life is returning to normal," said Jan Vande Putte, radiation specialist with Greenpeace Belgium.

"In the real world of today, and for decades to come, there is and will be nothing normal about the emergency radiological situation in Iitate," he said.