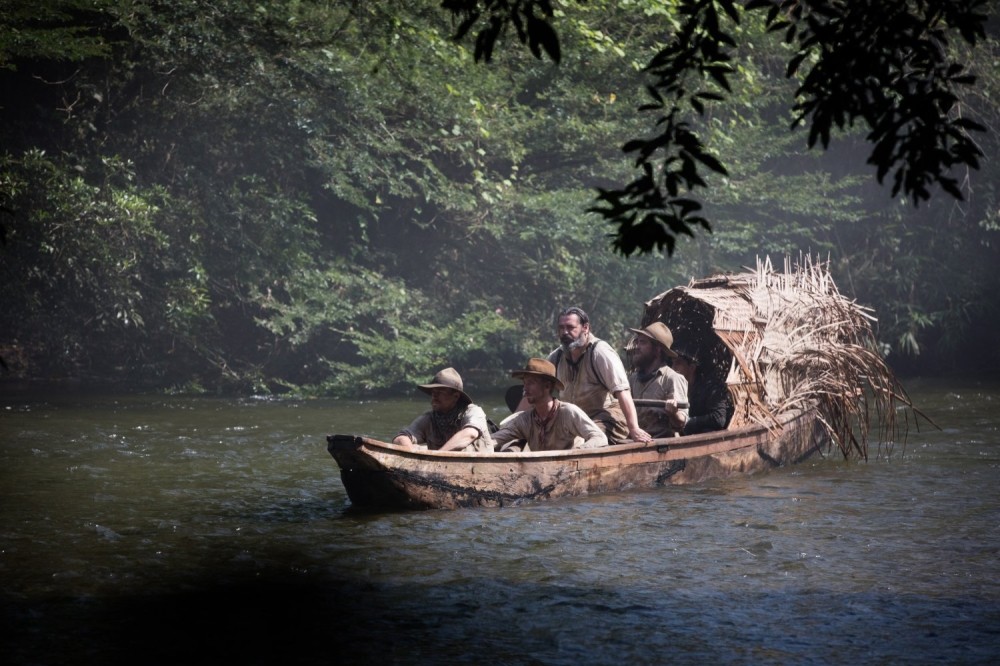 by Apr 08, 2017 12:00 am
Mud rising to levels of two feet bedevilled the filming of "The Lost City Of Z", a true-life drama about British explorer Colonel Percival Fawcett, who disappeared in the Amazon in the 1920s while searching for a mysterious city.

Director James Gray found mud to be his biggest challenge while filming in Colombia, saying, "When mud starts to get two feet thick and you get stuck in it, you can't move and the cameras can't move, and nothing can move."

Brad Pitt, whose Plan B production company is among those behind the movie, returned to the red carpet for the first time in four months, joining Charlie Hunnam, Robert Pattinson, Sienna Miller and Tom Holland for Wednesday's premiere in Los Angeles.

Charlie Hunnam plays Fawcett in the film, with Tom Holland taking the role of his son Jack, while Sienna Miller plays Fawcett's wife.

Pattinson reported having a good time in the jungle during the filming, however. "I really enjoyed it," he said. "If you're in a river in boiling heat and monsoon rain with crocodiles, there's only really one way to behave."

A period piece, "The Lost City Of Z", is based on a book by author David Grann. Fawcett's first attempt ended prematurely and during a second 1925 expedition, he and his son, Jack, disappeared in the Mato Grosso jungle of Brazil.