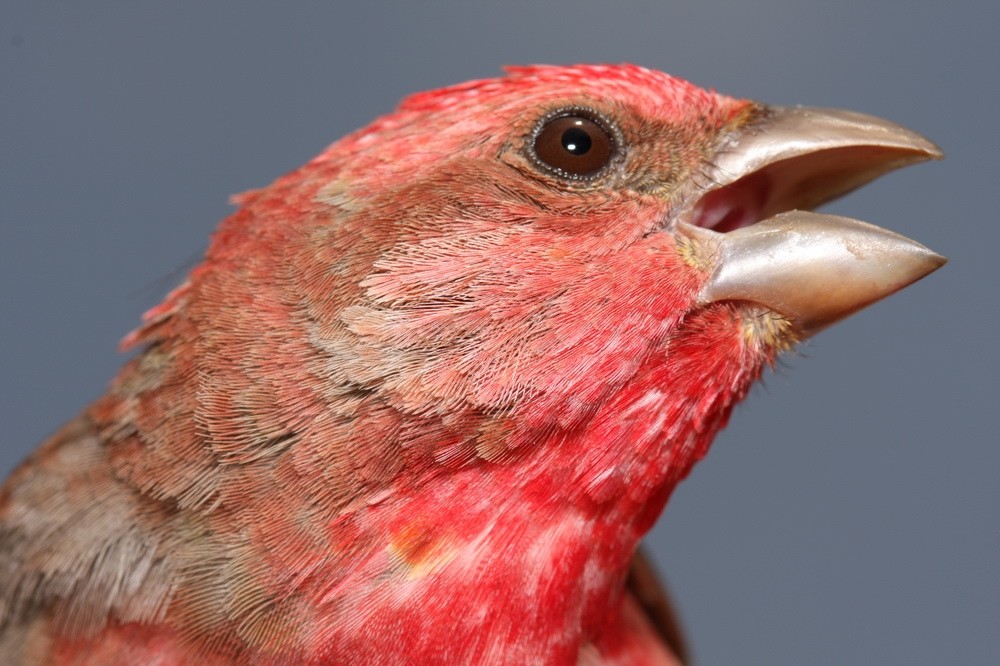 by May 17, 2017 12:00 am
On Global Big Day during which enthusiasts observed migratory birds every year on May 13, Kars recorded Turkey's highest diversity of birds, with a record-setting 110 different bird species seen

On the day of the event, a volunteer group consisting of Monte Neate-Clegg from the Northeastern Nature Society (KuzeyDoğa Derneği), Dr. Mark Chynoweth and Doğa Göreç conducted a day-long observatory study on the wetlands at Kars Kafkas University, commencing at 4:45 a.m. They concluded at 7:15 p.m. and as a result of the observations, Kars came in first with 110 bird species. Of other Turkish cities, Kayseri was second with 109, Samsun third with 107, Bursa fourth with 106 and Ankara followed in fifth with 78 bird species.

Stating that 233 bird species have been recorded by the Northeastern Nature Society since records started being kept, associate professor Çağan Şekercioğlu, head of the society and lecturer at the University of Utah and Koç University, said that they identified 48 bird species in two hours on Kuyucu Lake. Şekercioğlu evaluated the results as follows:

"At the Northeastern Nature Society, we have detected over 300 bird species within Kars since 2003. This shoreless city is home to two-thirds of the country's bird species, showing how important natural conservation is for the protection of these birds. Our group has recorded 23 percent of all bird species ever recorded in Turkish history -- one-fourth of the country's bird population -- in only 14 hours and all within the city limits of Kars. The Siberian goose, which is on the verge of global extinction, and a rare species in Turkey, was seen again on Kuyucuk Lake. Our plan for next year is to add the Sarıkamış Forest National Park to our observation list and break the Turkish record in Kars one more time."
RELATED TOPICS