US billionaire Bloomberg offers $15M to UN for climate change 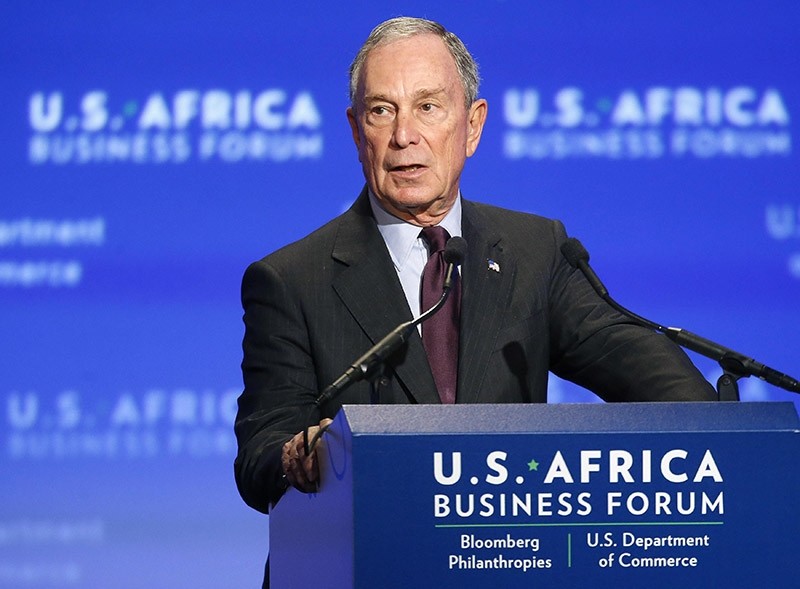 U.S. billionaire Michael Bloomberg has offered $15 million to UN efforts to tackle climate change after President Donald Trump announced he is pulling the United States out of the Paris Climate Accord.

The money would support the operations of the UN Framework Convention on Climate Change Executive Secretariat, "including its work to help countries implement their commitments under the 2015 Paris Agreement on climate change," Bloomberg Philanthropies said in a statement late Thursday.

"Americans are not walking away from the Paris Climate Agreement," Michael Bloomberg said. "Just the opposite - we are forging ahead."

Bloomberg Philanthropies, in partnership with others, "will make up the approximately $15 million in funding that the UN's Climate Secretariat stands to lose from Washington.

"Americans will honor and fulfill the Paris Agreement by leading from the bottom up - and there isn't anything Washington can do to stop us," Bloomberg said.

The 75 year-old Bloomberg, mayor of New York City 2002-2013, is considered by Forbes magazine the eighth richest person in the world. He is also a UN Special Envoy for Cities and Climate Change.

Trump has said he intends to end all support for UN climate change efforts, eliminating the US contribution to the UNFCCC, the UN's climate negotiating body.

Bloomberg said that mayors, governors, and business leaders "from both political parties are signing onto a statement of support that we will submit to the UN -- and together, we will reach the emission reduction goals the US made in Paris in 2015."