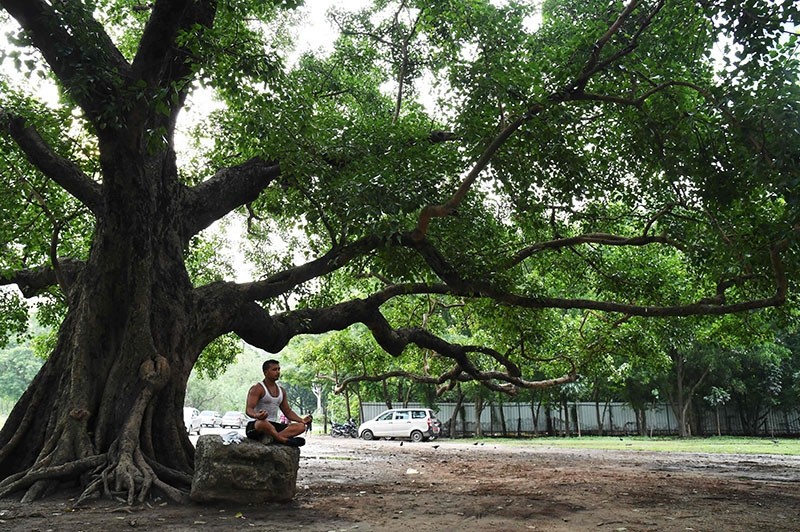 More than 1.5 million people planted an average of 44 trees each over the course of 12 hours Sunday in the Indian state of Madhya Pradesh, breaking the Guinness world reforestation record.

The previous record was held by another Indian state, Uttar Predesh, which planted 50 million saplings in a day in July 2016. Citizens in the state of Kerala planted more than 10 million in 24 hours in June this year and Maharashtra is set to plant 40 million this year as part of a nationwide reforestation campaign spearheaded by the government.

Deforestation in India is a major issue with its growing population of 1 billion people in need of more living space and agricultural land. Cutting trees also increases flood risk in a country that experiences substantial annual rainfall.

"The world talks of global warming and climate change, but Madhya Pradesh has taken a concrete step to deal with it," State Chief Minister Shivraj Singh Chouhan said.

According to a 2015 study by the Food and agriculture Organization of the United Nations, more than 1.29 million square kilometers of the world's forests have been cut down since 1990.