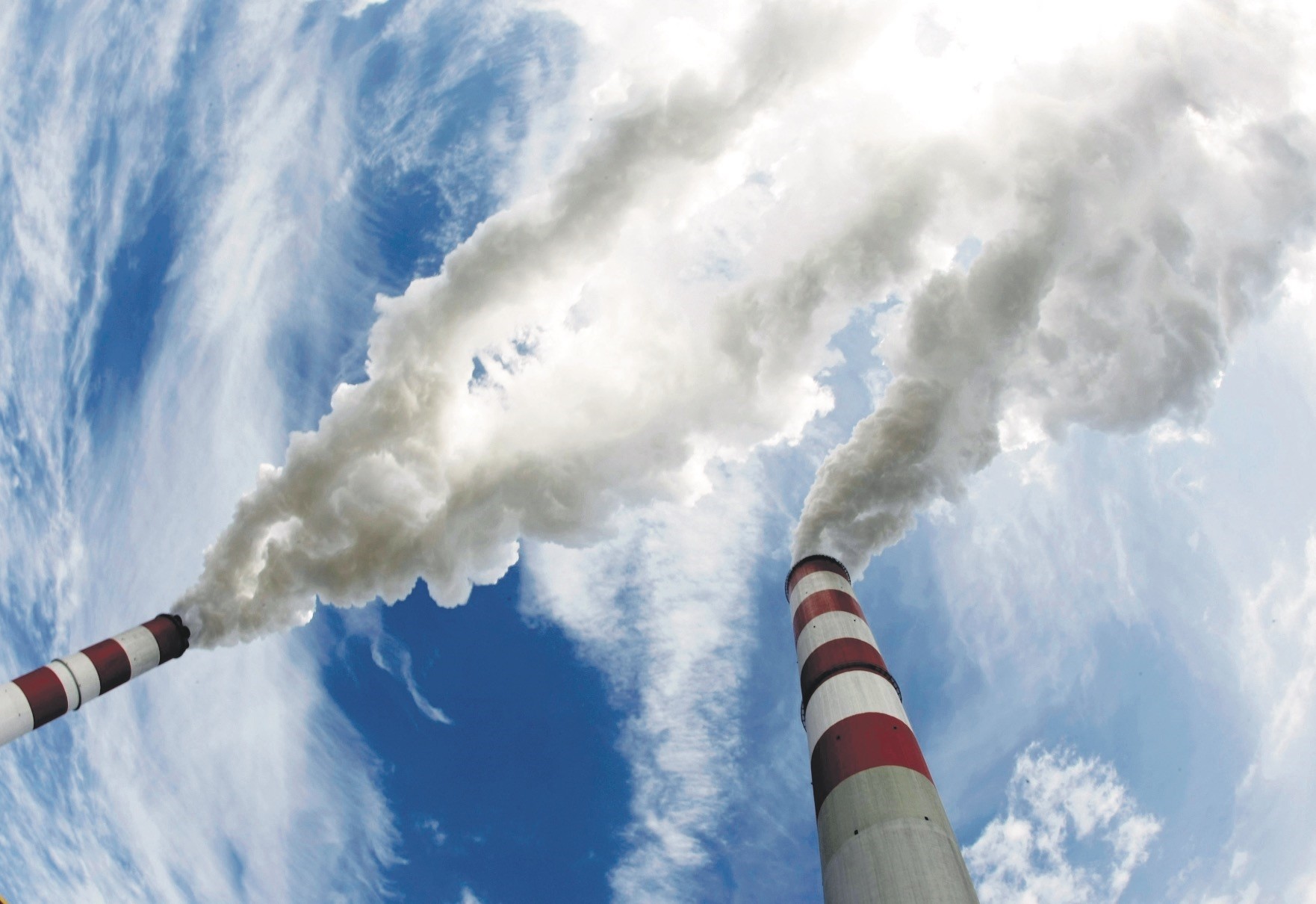 The world has just three years left to reduce carbon dioxide emissions "before it is too late," a group of climate experts and scientists said on Thursday, a week ahead of the G20 meeting of world leaders in Hamburg.

If annual emissions continue to rise beyond 2020, or even remain stable, temperature targets set by the Paris climate agreement will become almost unattainable, scientists said in an article published in the journal Nature.

The authors identified milestones for 2020 in six sectors - energy, infrastructure, transport, land use, industry and finance - in which significant breakthroughs on emissions reductions could be achieved.

The authors called on leaders at the summit, set for July 7-8, to recognize 2020 as a crucial year for setting ambitious targets on climate change and discussing how to ensure a resilient, prosperous, inclusive and interconnected global economy.

"This would pave the way for a year of raised ambition in 2018, when nations take stock of progress and revise national commitments under the Paris Agreement," they said.

The article - co-signed by 60 scientists, economists and business and policy leaders - is authored by six climate experts, including Christiana Figueres, a former head of the U.N. Framework Convention on Climate Change and the person behind the newly established Mission 2020, a broad-based campaign for urgent action on carbon emissions.

The experts said global emissions of carbon dioxide from the burning of fossil fuels have levelled in the past three years, after rising for decades, a good sign that climate policies are working.

"The United States, China and other nations are replacing coal with natural gas and boosting renewable energy sources," the article said.

"There is almost unanimous international agreement that the risks of abandoning the planet to climate change are too great to ignore."

While the technology-driven transition to low-carbon energy is under way, the scientists said there was "still a long way to go to decarbonize the world economy."

"When it comes to climate, timing is everything. Should annual emissions continue to rise beyond 2020, or even remain level, the temperature targets set in Paris become almost unattainable," the authors said.

According to their ideal milestones, renewable energy should make up, by 2020, at least 30 per cent of the world's electricity supply - up from 23.7 per cent in 2015.

It also said no coal-fired power plants should be approved beyond 2020 and all the existing ones should be retired, which would be extremely hard for countries like Australia, which depends on coal for two-thirds of its electricity demand.

Australia also has some of the highest per capita emissions of carbon dioxide in the world. Its coal-burning power stations, 20 in total, are the largest source of greenhouse gases in the country.

The authors also said that cities and states should initiate action plans to fully decarbonize buildings and infrastructures by 2050 and that electric vehicles should make up at least 15 percent of new car sales globally, up from 1 per cent global market share in 2016.