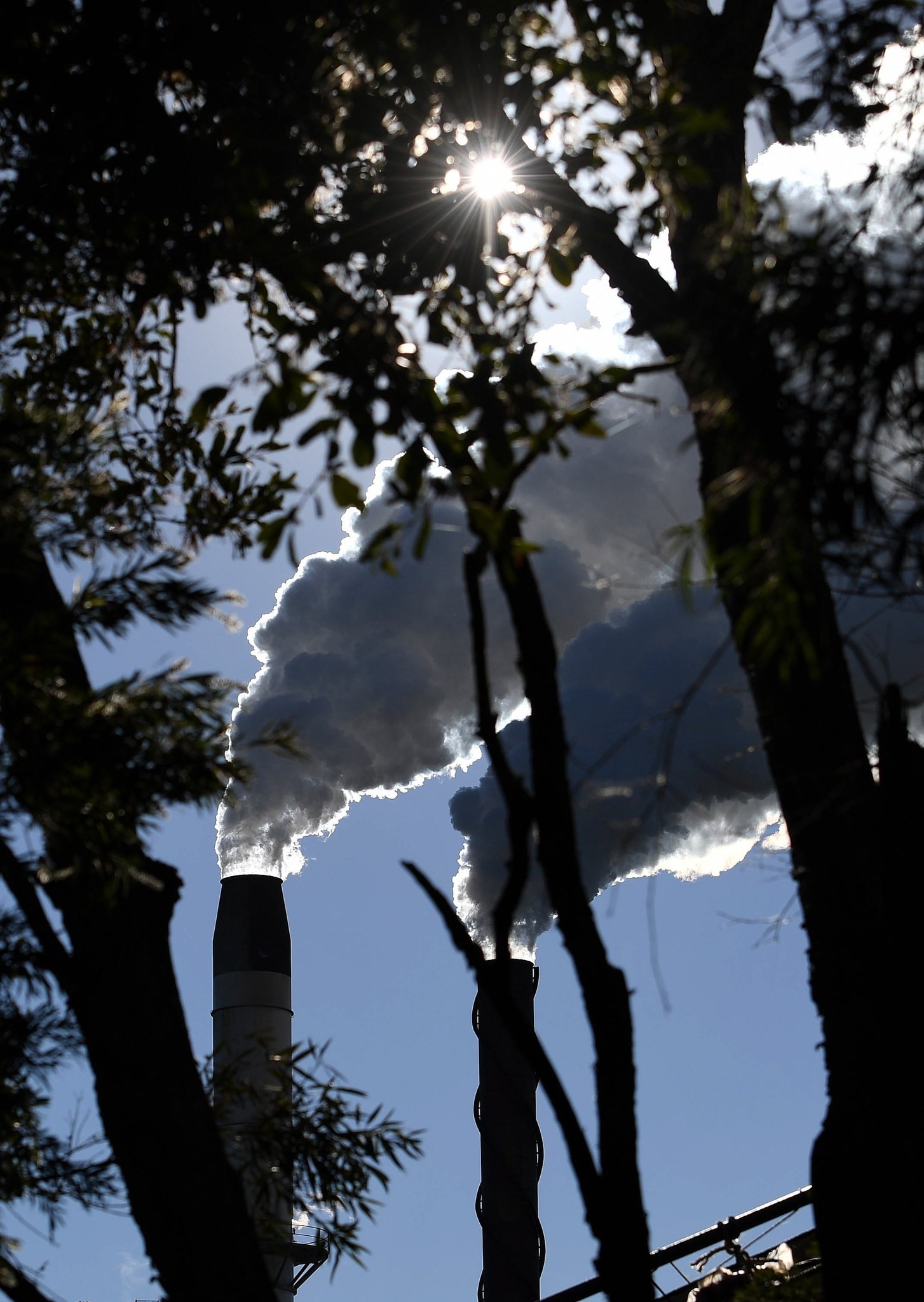 Committed to minimizing the effects of climate change, Turkey has curbed greenhouse emissions by almost 87 million tons over the last four years, Ministry of Environment and Urban Planning has confirmed.

The ministry added that by 2030 the figure will reach 1.92 billion tons, with plans to reduce 246 million tons of emission in 2030 only. Turkey has long been involved in the fight against climate change. It was a party of the United Nations Framework Convention on Climate Change (2004), the Kyoto Protocol (2009) and a signatory of the Paris Agreement (2016).