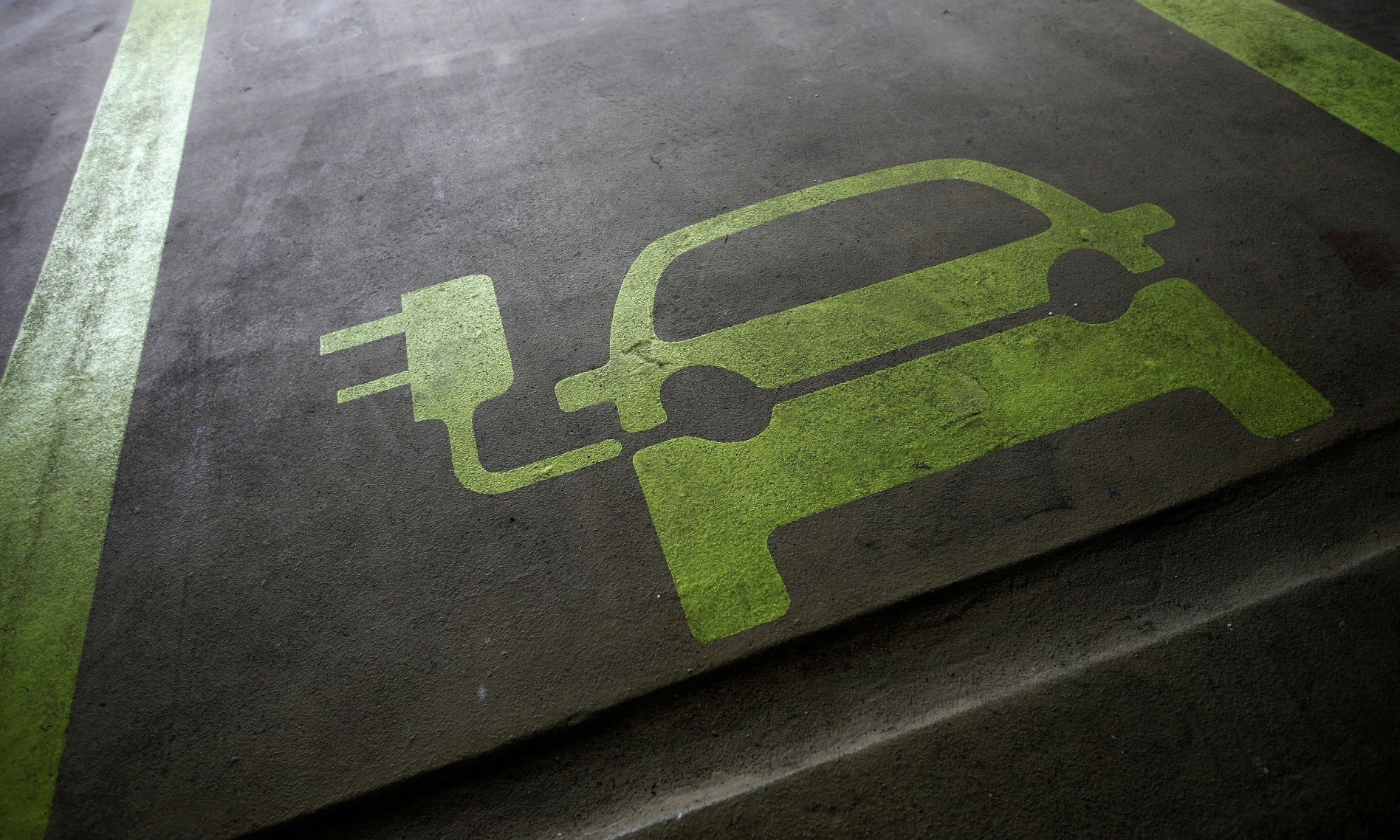 The cost of electric vehicles (EVs) will fall to match those running on combustion engines by 2022, a key trigger that will mean by 2035 half of all passenger vehicles sold globally will be electric, according to the head of a top energy consultancy.

But this expected exponential rise in cleaner vehicles, coupled with booming renewable energy production, will not be enough to meet the Paris Agreement goal of limiting climate warming, Ditlev Engel, chief executive of DNV GL's energy consulting business, told Reuters in an interview.

"The trends are very clear that the world is electrifying, renewables are taking up more space, we're moving into a world of EVs, but we have to remember we are racing against the clock. It's not enough," said Engel, whose 2,300 staff advice companies and governments on energy issues.

He said, on current projections, the world would not achieve the goal of limiting the earth's warming to well below 2 degrees Celsius by 2050, as pledged in the 2015 Paris Agreement.

"Anything you can substitute today, you've got to accelerate. The speed of implementation must be even faster and this can only happen if the public and private sectors coordinate," he said at the company's energy business headquarters in Arnhem, the Netherlands.

On the back of the U.N.-led Paris agreement, governments have started announcing policies aimed at reducing climate-harming carbon emissions, such as Britain pledging a ban on new diesel and petrol car sales by 2040.

DNV GL expects energy demand will peak around 2030 due to more efficient use and slower population and productivity growth, it said in its first report assessing the impact of the transition towards greater electrification.

Growing electricity production will be the main driver for more efficient energy use as consumers move away from low-efficiency fossil fuels, with power output expected to soar by 140 percent by the middle of the century.

As a result, renewable energy sources will account for 85 percent of global electricity production by 2050, DNV GL forecasts.

Despite the rise in renewable energy, it is gas that will overtake oil as the world's biggest energy source by 2034, the consultancy said, a trend that is reflected in an investment shift at major oil companies towards new gas projects.