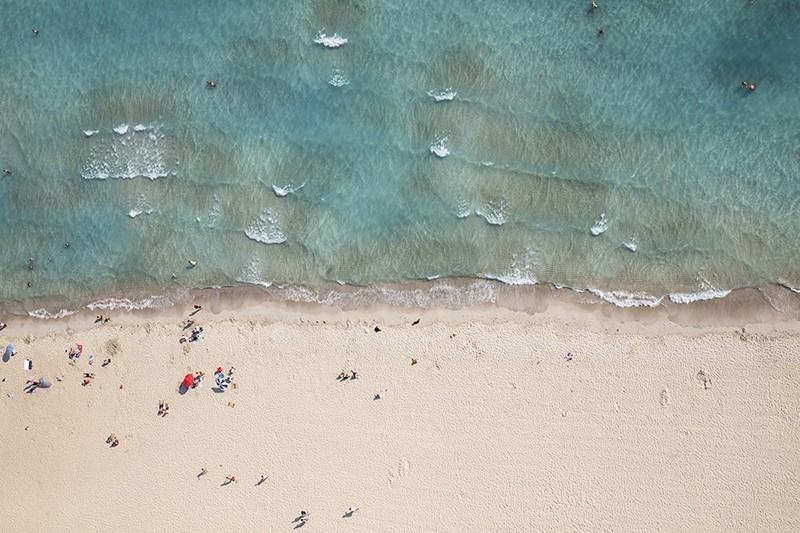 Average sea temperatures in Turkey increased by about one degree Celsius in the last 50 years, which Turkish scientists say is a direct result of climate change.

As Turkey is surrounded by three seas, in addition to inland Sea of Marmara the change in sea temperatures has had widespread effects.

"As the sea water temperature increases, the temperature of the rainfall increases. The result is the droughts, hurricanes, storms, heavy rains and tornados that we have often encountered this year."

The Marmara Sea, surrounded by Turkey's largest city of Istanbul and industrial hubs of Kocaeli and Bursa, had the greatest degree change, with average temperature in 1970 at 15.1 degrees Celsius rising to 16.2 in 2016.

Turkey has experienced some of the most severe consequences of global warming in recent years, affecting ecological patterns from seasonal heat levels to rainfall.

The next round of U.N. climate talks is scheduled to begin next week in Bonn, Germany, aimed at advancing and clarifying the guidelines of the Paris agreement, which Turkey has signed and supported since April 2016.